Kavya Madhavan (born September 19, 1984) is an Indian film actress best known for her work in Malayalam films. She debuted as a child artist in Pookkalam Varavayi in 1991. In 1999, when she was in ninth grade, she made her acting debut in Lal Jose’s Chandranudikkunna Dikhil. Its popularity cemented her position as a leading actress in the industry during the decade of the 2000s. She has won the Kerala State Film Award for Best Actress twice, for her performances in Perumazhakkalam (2004) and Gaddama (2010). 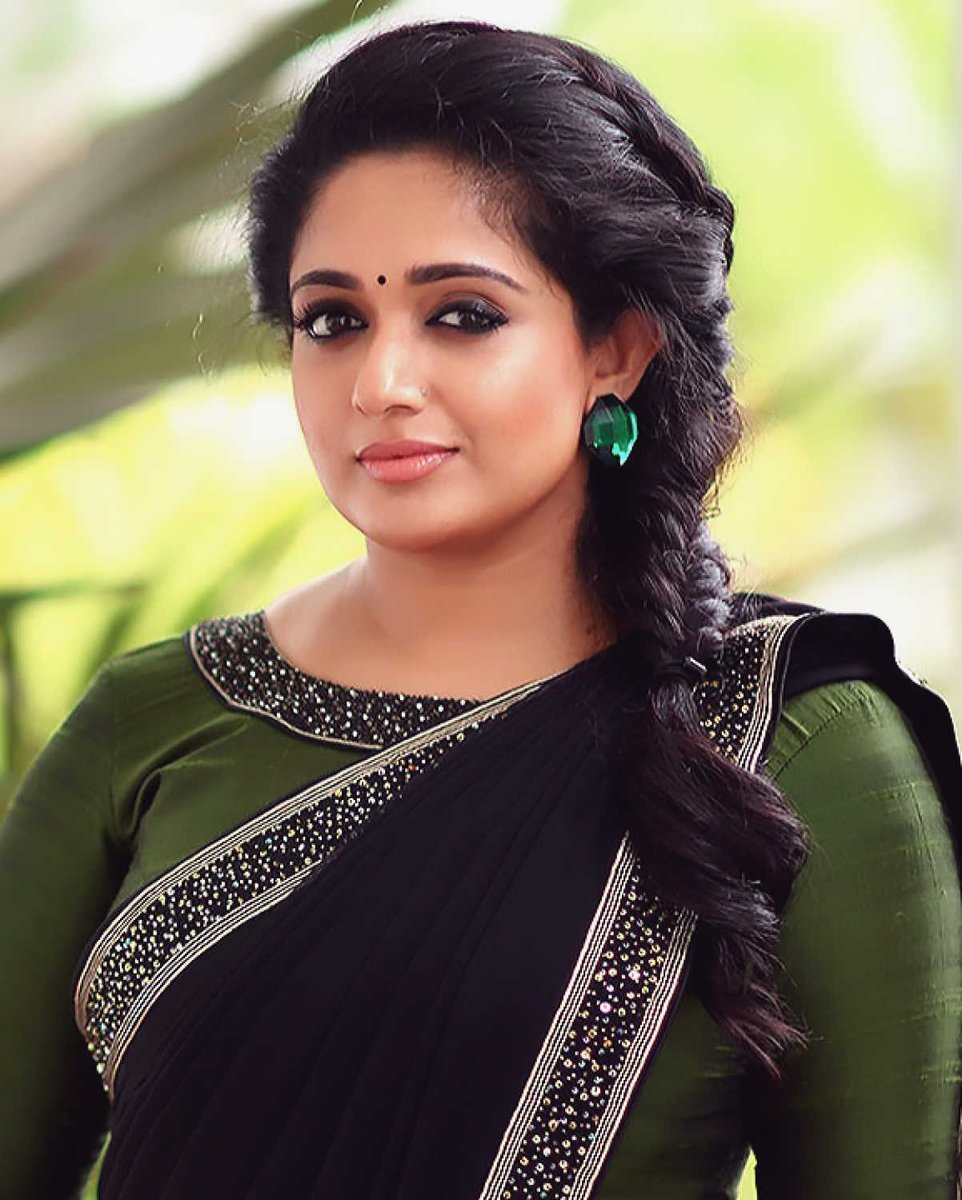 On September 19, 1984, Kavya was born. At the age of seven, she made her debut as a child actor in Kamal’s film Pookkalam Varavayi (1991). She was then offered parts in other films such as P.Venu’s Pavam IA Ivachan (1994), Parassala Pachan Payyannur Paramu (1994), and Kamal’s Azhakiya Ravanan (1996). In 1999, she was offered the female lead in Chandranudikkunna Dikhil, a film that also starred Dileep. Kavya Madhavan and Dileep became a successful pairing in Malayalam cinema after the success of Chandranudikkunna Dikhil, and they worked together in 21 films.