Kareena Kapoor Khan is a Bollywood actress who has appeared in several films. She is the younger sister of actress Karisma Kapoor and the daughter of actors Randhir and Babita Kapoor. She is one of Bollywood’s most popular and highest-paid actresses, having played a variety of characters in a variety of film genres ranging from romantic comedies to crime dramas. She has won several awards, including six Filmfare Awards, and is one of the most popular and highest-paid actresses. 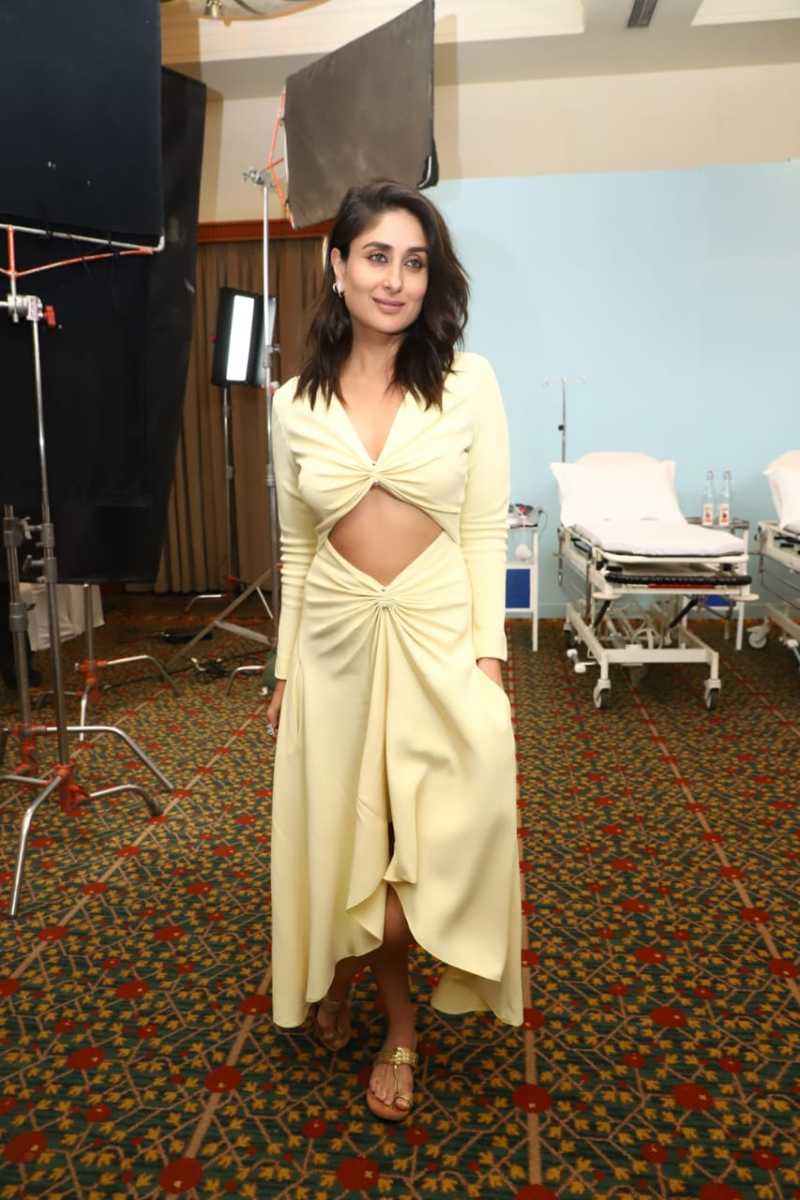 Kapoor is the younger daughter of Randhir Kapoor and Babita, and her older sister Karisma is also an actress. She was born on September 21, 1980, in Bombay. She is Raj Kapoor’s paternal granddaughter, Hari Shivdasani’s maternal granddaughter, and Prithviraj Kapoor’s great-granddaughter. Her uncle, actor Rishi Kapoor, is her cousin, as is his son, actor Ranbir Kapoor. According to Kapoor, the name Kareena came from her mother’s reading of Anna Karenina while she was pregnant with her. On her father’s side, she is of Punjabi Hindu origin, while on her mother’s side, she is of Sindhi Hindu and British descent.