Shruti Sawant born 21 January 1991, better known by her stage name Ineya, is an Indian film actress and model from Trivandrum, Kerala who predominantly appears in Malayalam and Tamil films. She won the Tamil Nadu State Film Award for Best Actress for her role in the Tamil film Vaagai Sooda Vaa (2011). 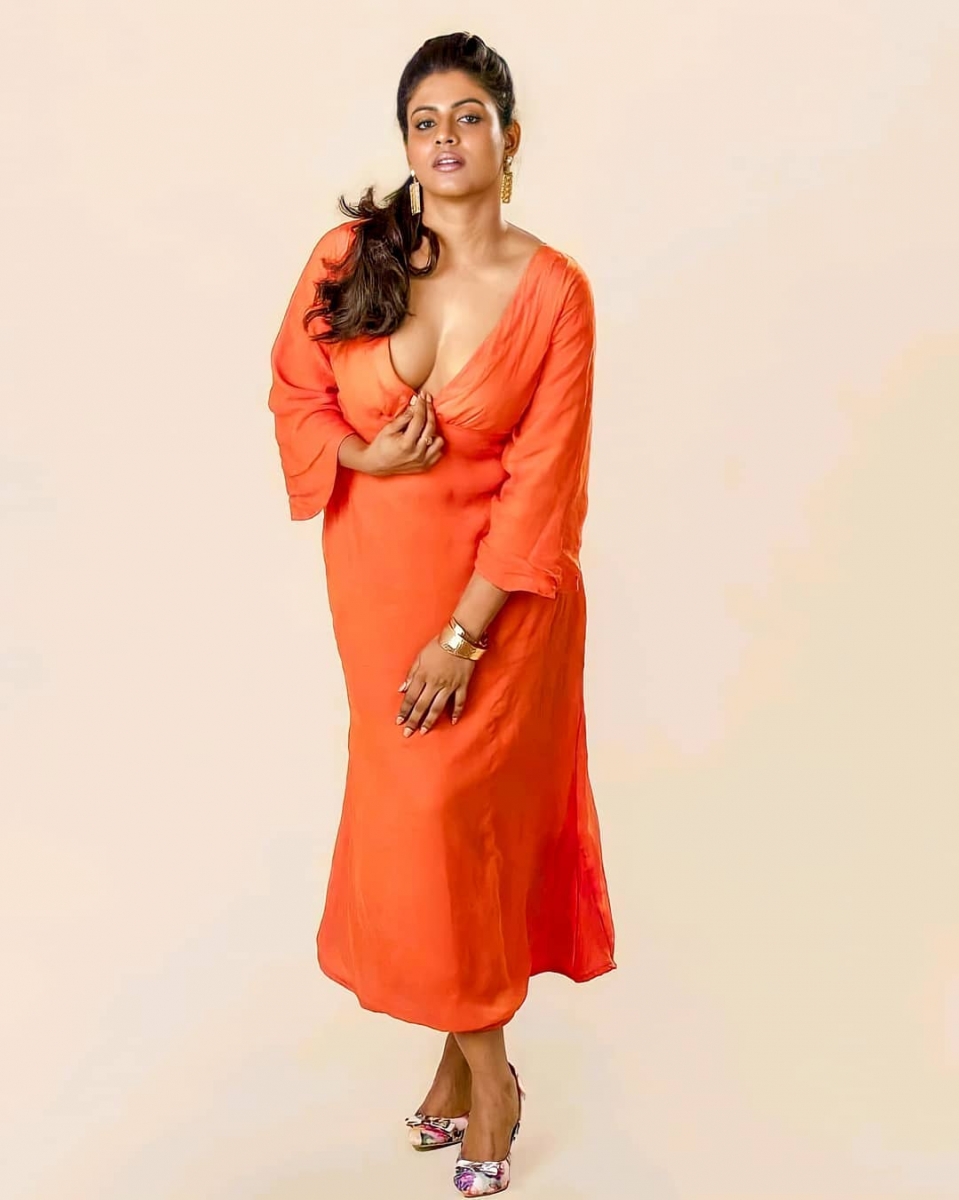 Her real name is Shruti Sawant was born to Salahuddin. S and Savithri at Trivandrum, Kerala. She has an elder sister, Swathi, who is also a Malayalam television actress, and a younger brother, Sravan. She had her primary education at Thiruvananthapuram from Amritha Vidyalaya, Fort Girls Mission High School, and Manakkad Karthika Thirunnal High School. She did her B.B.A course by correspondence.