Hansika Motwani (born 9 August 1991) is an Indian actress who appears in Tamil movies in particular. She has worked in Telugu films as well and has made a host of Hindi, Malayalam, and Kannada films. With Desamuduru (2007), Hansika made her film debut in Telugu cinema and was awarded numerous accolades, including a Filmfare Award. 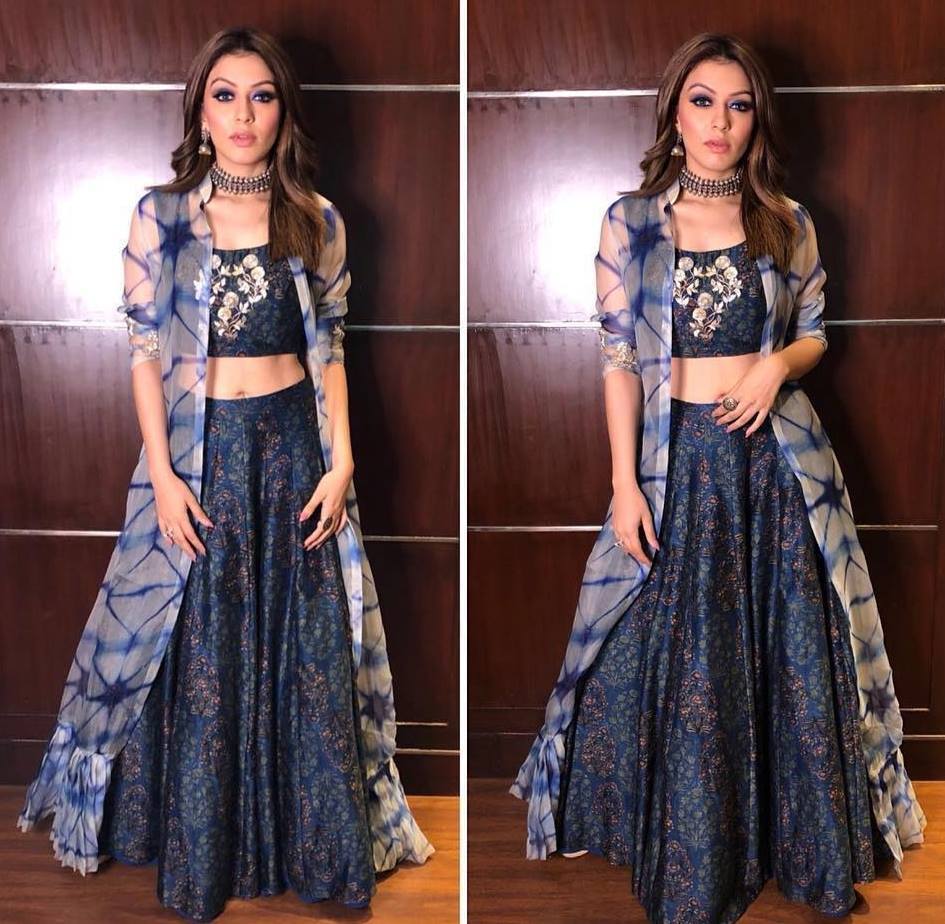 In a few Telugu movies, including Kantri (2008) and Maskaa, Motwani appeared (2009). She began her career with Mappillai in Tamil cinema and then appeared in many commercially successful Tamil movies, including Engeyum Kadhal (2011), Velayudham (2011), Oru Kal Oru Kannadi (2012), Theeya Velai Seiyyanum Kumaru (2013), and Singam II (2013). She made her Malayalam cinema debut with Villain (2017).