Gopika (born Girly Anto on February 1, 1985) is an Indian film actress who has primarily appeared in Malayalam films. She began her career as a model before making her acting debut in the film Pranayamanithooval (2002). She went on to star in over 35 films, including roles in Tamil, Telugu, and Kannada films. She is best known for her appearance in Cheran’s film Autograph. 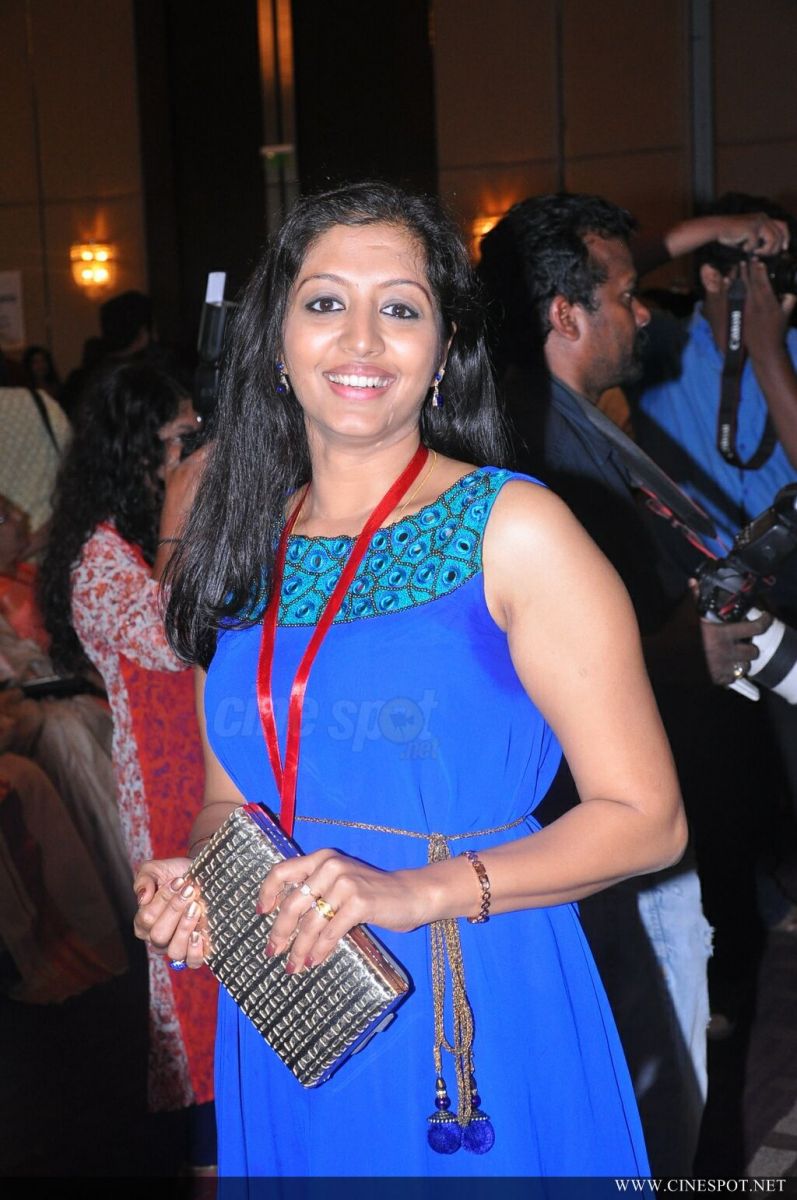 Gopika was born Girly Anto to Anto Francis and Tessy Anto of Ollur in Thrissur, Kerala, into a Syrian Christian family. Glini, her younger sister, is her only sibling. She studied Sociology at Calicut University after completing her education to the 12th Standard (Year 12) at St. Raphael’s Convent Girls High School, Ollur.