Genelia D’Souza is an Indian film actress and model. She has appeared in Telugu, Hindi and Tamil films. After gaining wide attention in a Parker Pen commercial with Amitabh Bachchan, Genelia began her acting career with the box-office hit Tujhe Meri Kasam in 2003. She was recognized for her role in Boys the same year, and later established herself in Telugu cinema by acting in several Telugu films during 2003–2012.
Genelia received her first Filmfare Award in 2006 for her performance in the Telugu romantic film, Bommarillu, which earned her critical acclaim. In 2008, she gave critically acclaimed performances in Santosh Subramaniam, a Tamil remake of Bommarillu, and the Bollywood movie Jaane Tu… Ya Jaane Na. Having acted in several commercially successful movies in Telugu and Tamil, Genelia has established herself as one of the leading actresses of the South Indian film industry. 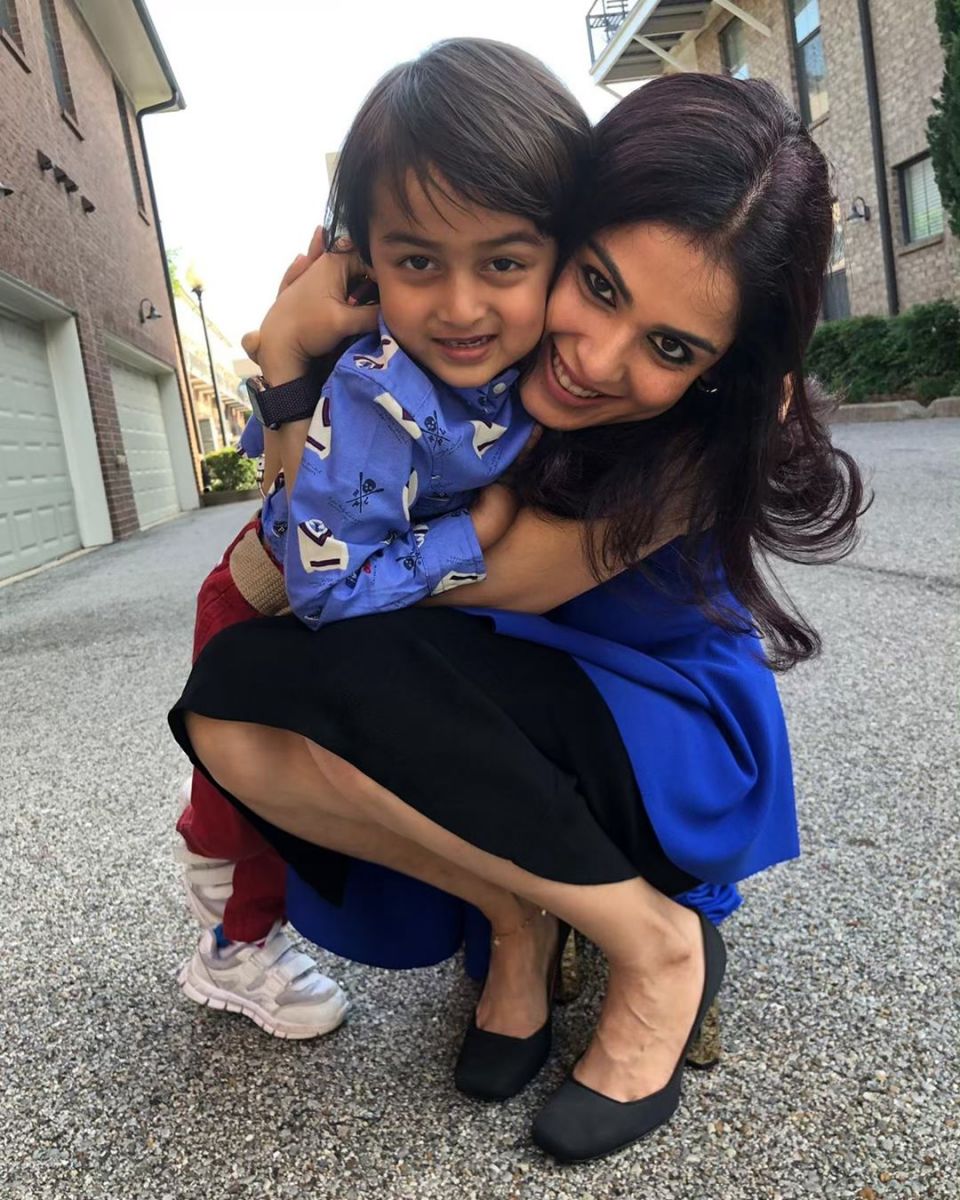