Gayathri Mohandas (born 14 February 1981), better known by her stage name Geetu Mohandas, is an Indian film actress and director who has worked in both Malayalam and Bollywood. She directed the sociopolitical film Liar’s Dice in 2013, which won two National Film Awards, premiered at the Sundance Film Festival, and was selected by the Indian government as India’s entry for the United States Film Festival. 87th Academy Awards, popularly known as the Oscars, but was not shortlisted or nominated. 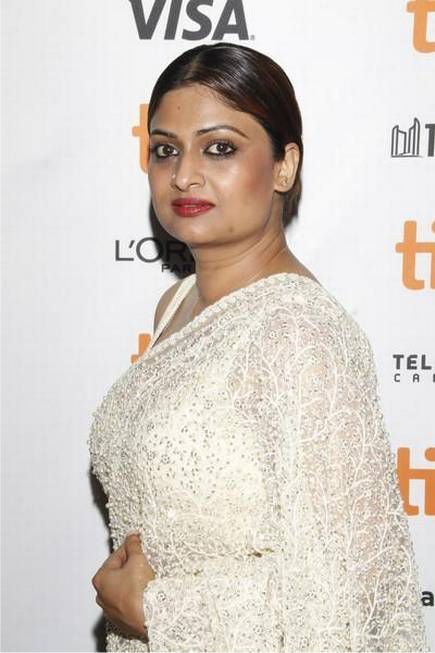 Gayatri das is Geetu’s real name. Her family nicknamed her Geetu, and when she starred in her fourth film, Onnu Muthal Poojyam Vare, in 1986, with Mohanlal in the lead role, the name became her screen name. She played the title role in the top-grossing Tamil film En Bommukutty Ammavukku, which was a remake of Fazil’s Ente Mamattikkuttiyammakku (Malayalam) and starred Baby Shalini.