Geethi Sangeetha is a South Indian actress, who works in the Malayalam film & drama industry. She started her acting career as a drama artist. She becomes famous after her role of ‘Pengal Thanka’ in the ‘Churuli’ movie. 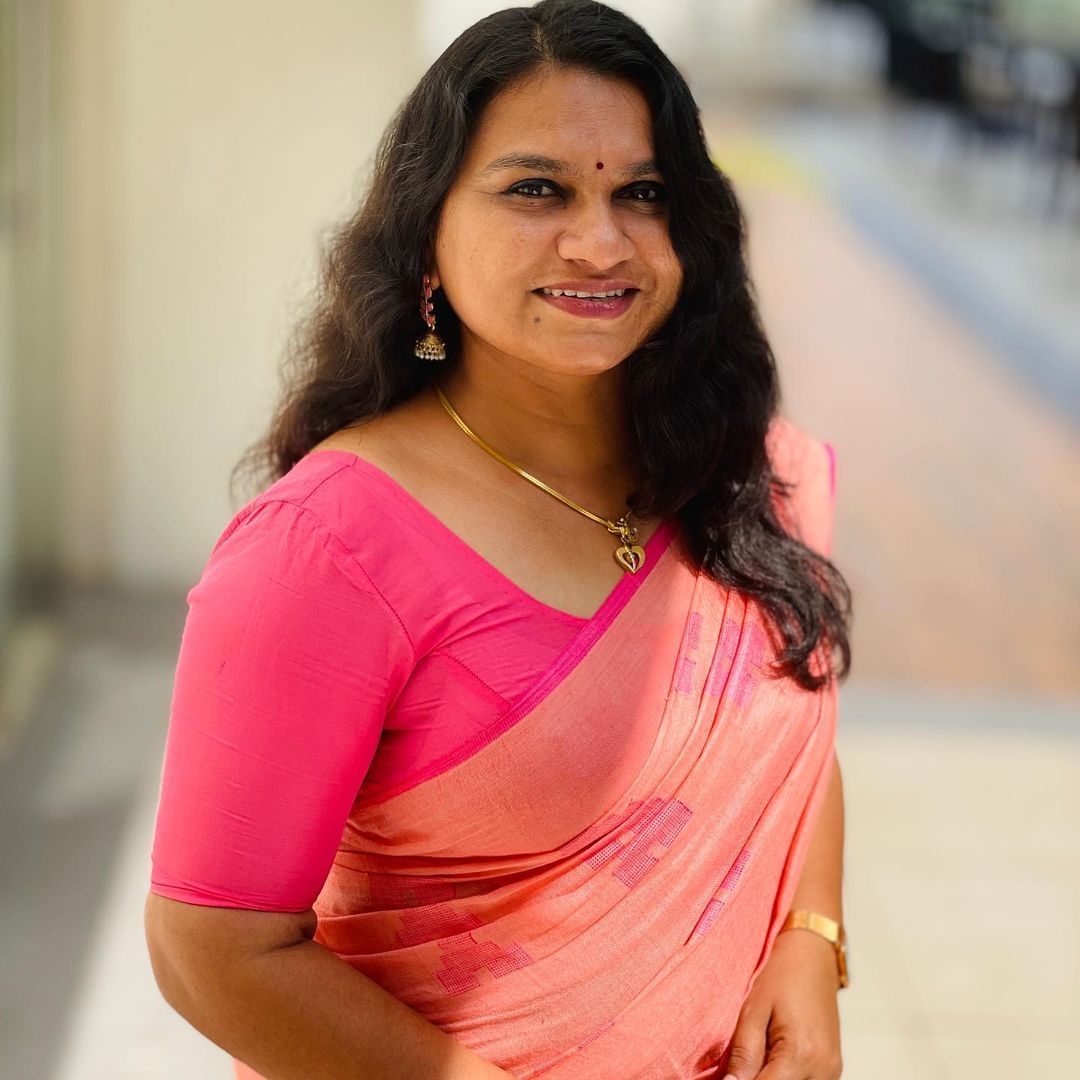 She was born on 9 April 1986 in Palakkad. She appeared in Lal Jose’s Nalpathiyonnu film, followed by she did various movies in the supporting roles. She gave her voice against the Mulliperiyar dam issue 2021.