Gayathri Ashok is an Indian film actress who works in the Malayalam film industry. She is a model from Kollam. She was born in Trivandrum, Kerala, on December 22, 1995. Her father, Ashokan Chambadan, is a retired Kerala Police officer, and her mother, Bindu Ashokan, is a serial actress. Gautham Ashok is her brother’s name. 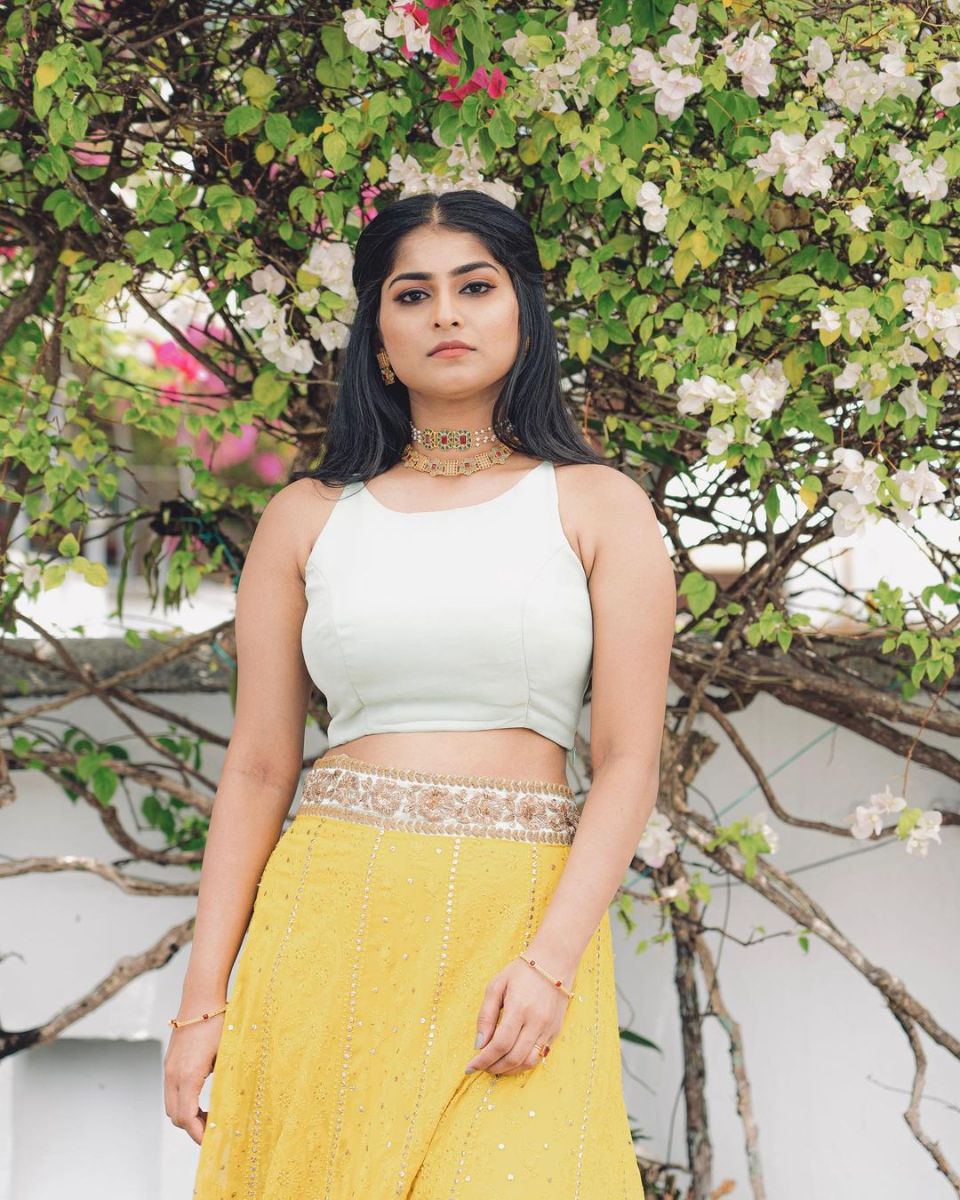 She attended Kendriya Vidyalaya in Trivandrum and Toc H Public School in Kochi for her education. SRM University in Chennai provided her with a BSc in Visual Communication. She made her acting debut in the Malayalam film Ladoo, directed by Arungeorge K. David, released in 2018.