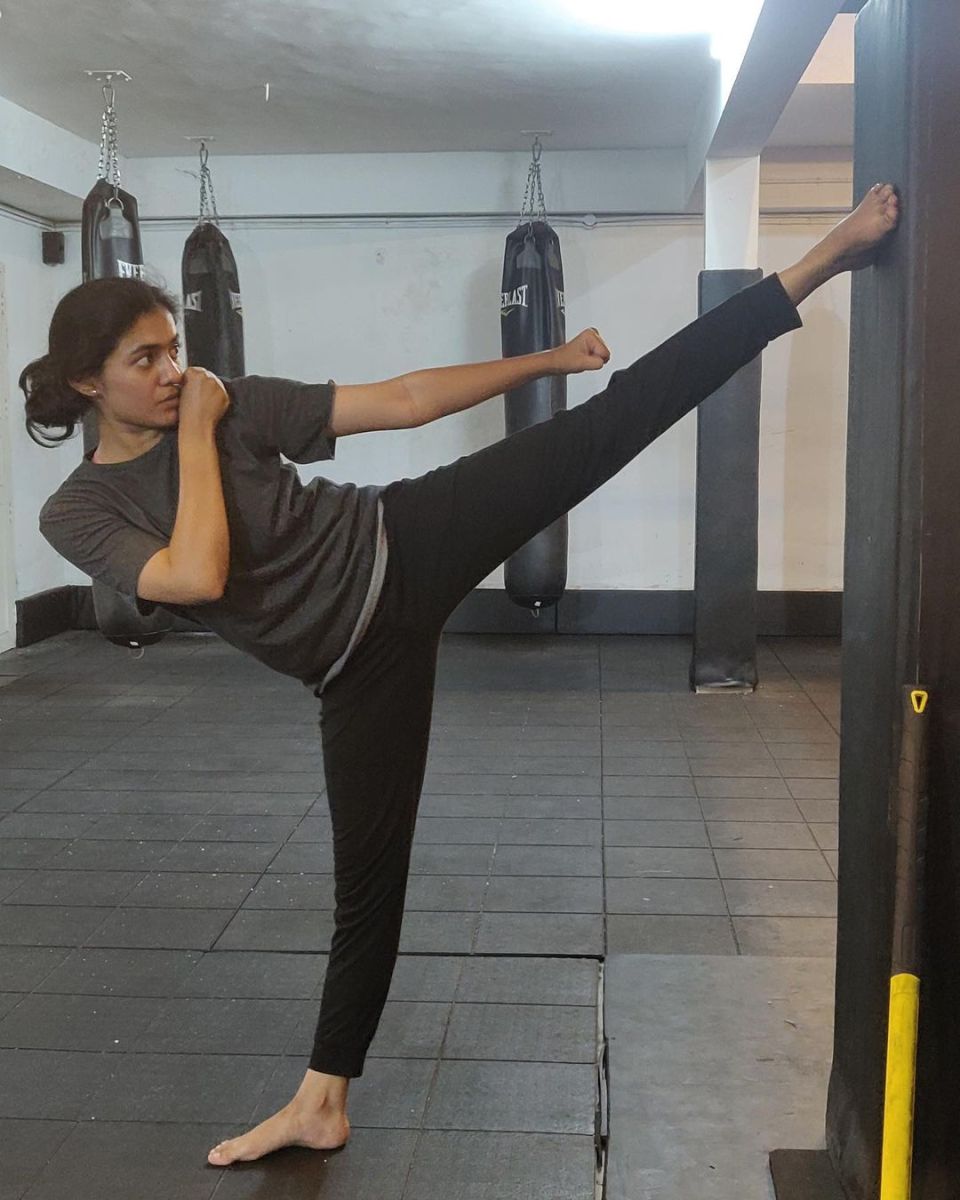 She was born on 26 October 1997 in Saudi Arabia and brought up in Kochi, Kerala. She attended Campion School in Edappally, then Sree Narayana Public School in Poothotta, then St Teressa’s College in Ernakulam, followed by Rajagiri College of Management and Applied Sciences in Kakkanad.