Emily Jean Stone known as Emma Stone is an actress from the United States. She has won an Academy Award, a British Academy Film Award, a Screen Actors Guild Award, and a Golden Globe Award, among other honours. Stone was the highest-paid actress in the world in 2017 and was named one of Time magazine’s 100 most important people in the world. 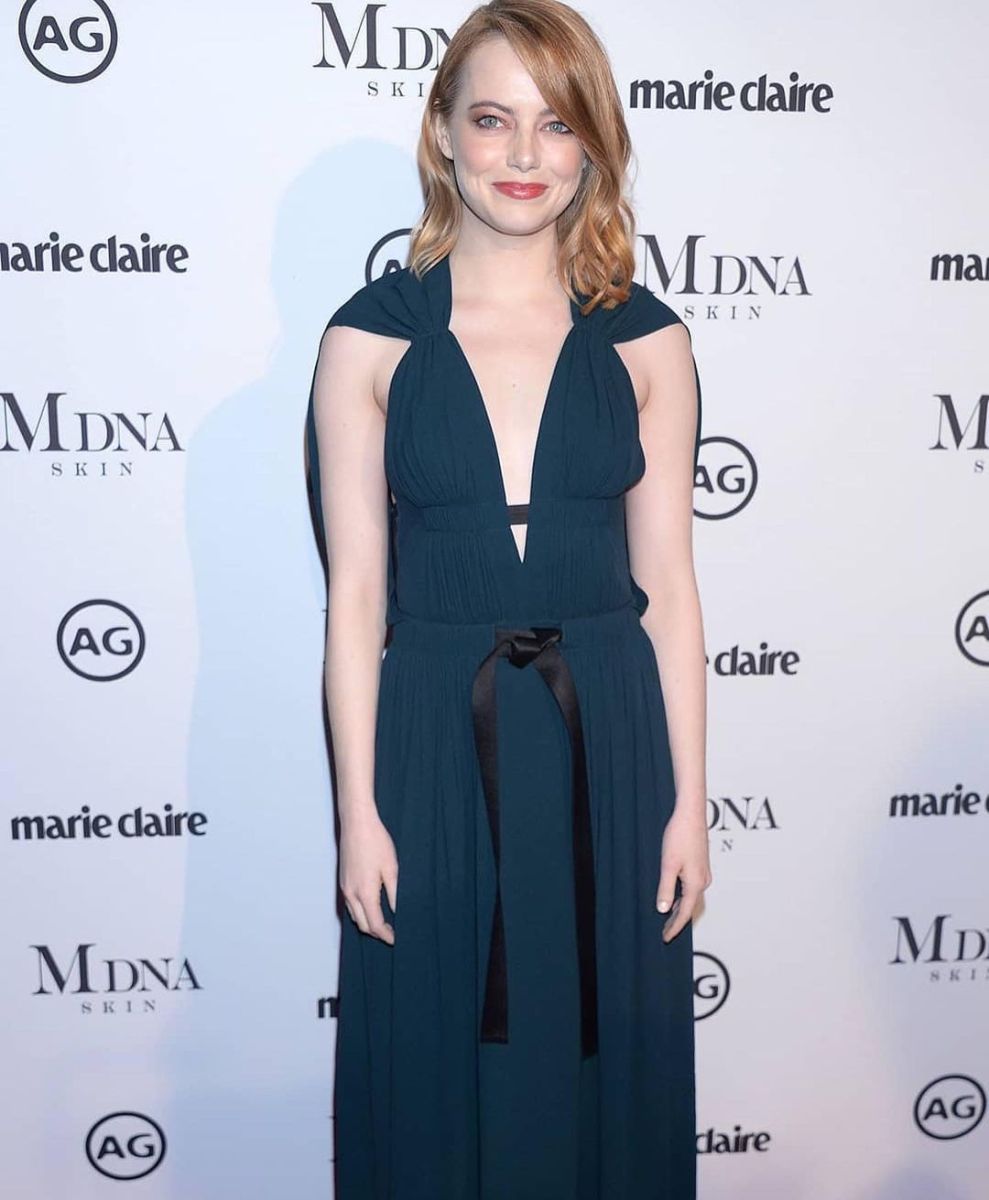 She was born in Scottsdale, Arizona, on November 6, 1988, to Jeffrey Charles Stone, the founder and CEO of a general contracting firm, and Krista Jean Stone, a housewife. From the age of twelve to fifteen, she lived on the grounds of the Camelback Inn resort. Spencer is her younger brother. Conrad Ostberg Sten, her paternal grandpa, came from a Swedish family who anglicised their surname to Stone when they arrived to America via Ellis Island. Her ancestors are German, English, Scottish, and Irish.