Dushara Vijayan is an Indian actress and model who works in Tamil cinema. She began her career as a model and has been in numerous fashion shows across the country. She was crowned Miss Face of Chennai 2017 and Miss South India 2017 Second Runner-up. She also appeared in a number of advertisements for various brands. 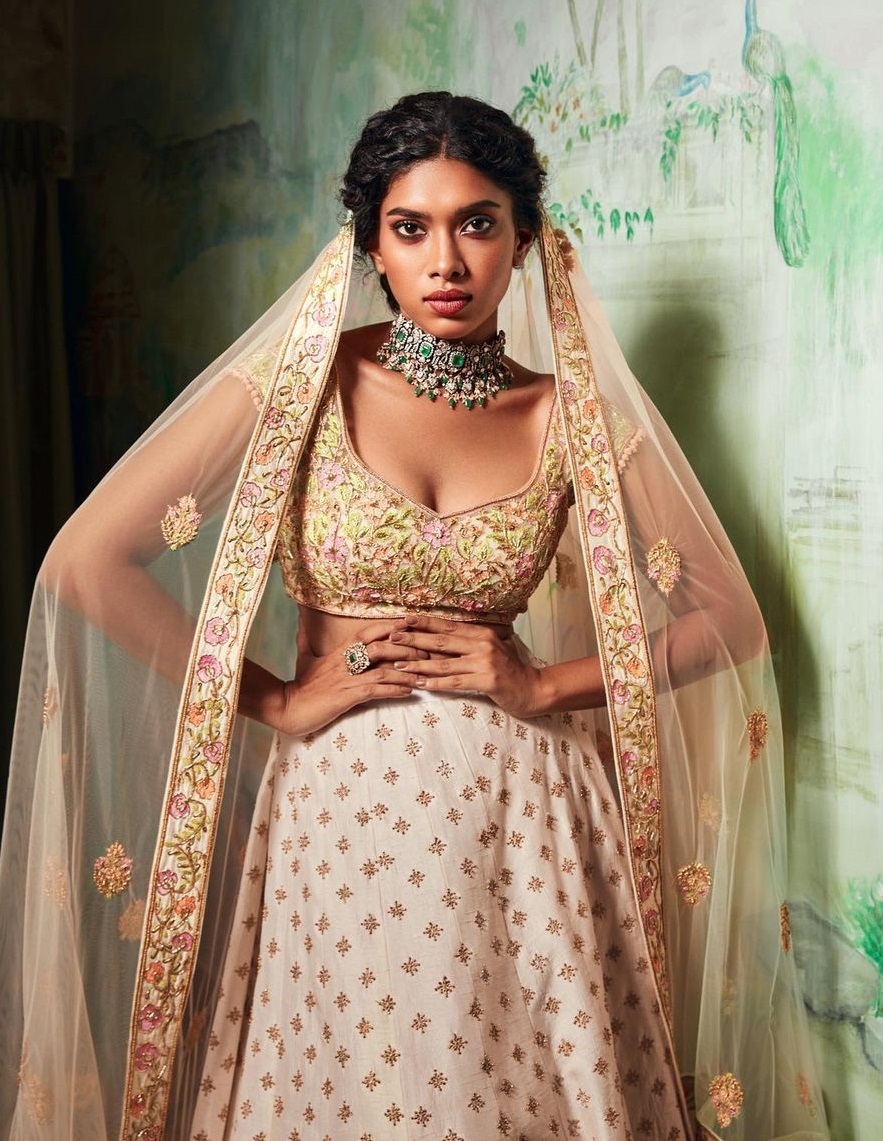 She was Born on 14 October 1997 and brought up in Chennai, Tamil Nadu. She completed her education in Chennai and is currently pursuing her college degree in the same city. In 2019, she made her acting debut in the Tamil film Bodhai Yeri Budhi Maari, directed by Chandru KR and starring Dheeraj, Pradaini Surva, and Meera Mithun.