Onam is an annual Harvest festival in the state of Kerala in India. It falls on the 22nd Nakshatra Thiruvonam in the Malayalam calendar month of Chingam, which in Gregorian calendar overlaps with August–September. According to legends, the festival is celebrated to commemorate King Mahabali, whose spirit is said to visit Kerala at the time of Onam.
Onam is a major annual event for Malayali people in and outside Kerala. It is a harvest festival, one of three major annual Hindu celebrations along with Vishu and Thiruvathira, and it is observed with numerous festivities. 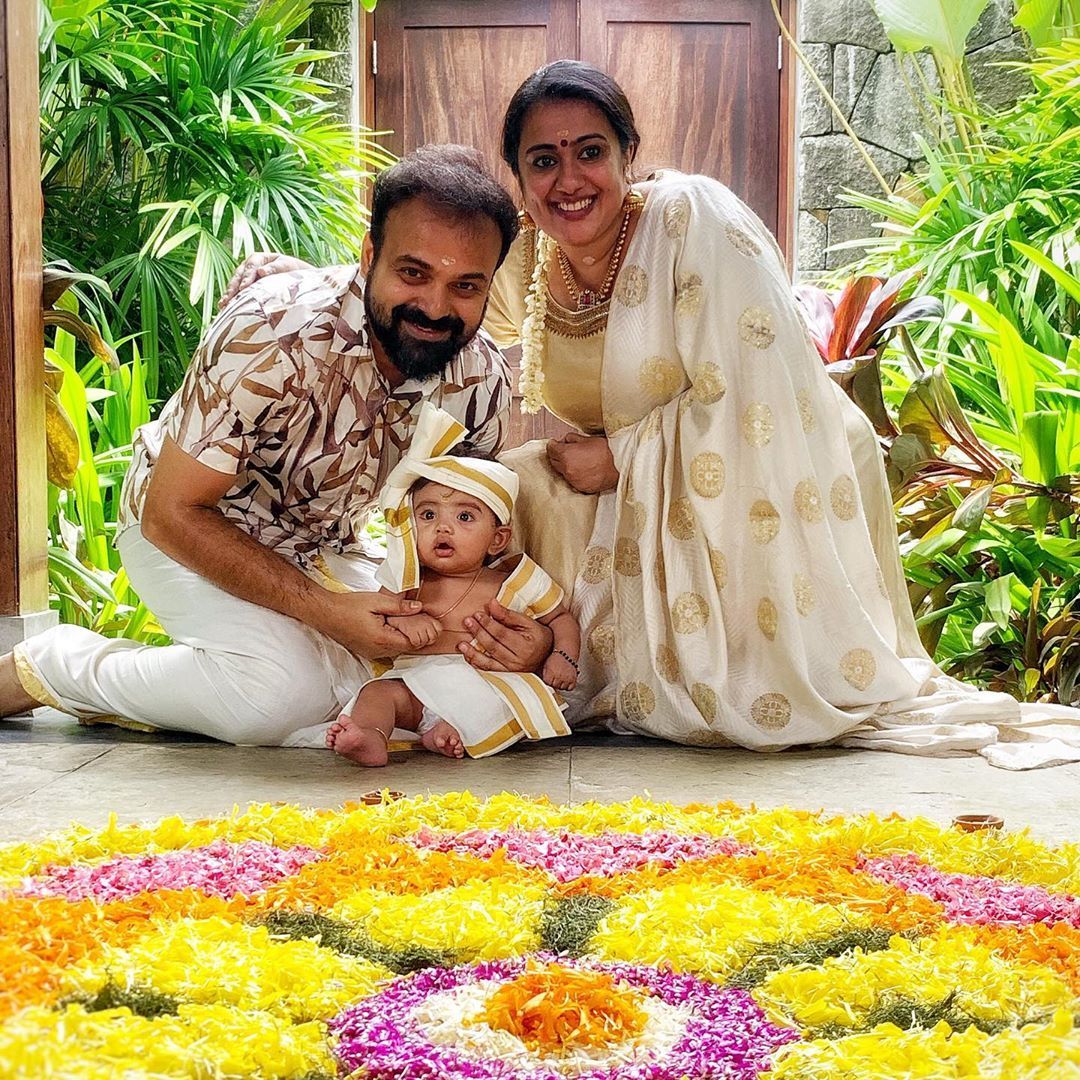