Bhumika Chawla is an Indian actress and a former model.she was born in a Punjabi family in New Delhi, India and completed her schooling there. Her father was an Army officer. Bhumika has two siblings, an elder brother, and sister. She made her film debut in the Telugu film Yuvakudu (2000) and has since then worked in various Indian film industries and appeared in over thirty films in Telugu, Tamil, Hindi, Malayalam, Kannada, Bhojpuri, and Punjabi. Her notable performances include Badri (2001), Kushi (2001), Okkadu (2003), Tere Naam (2003), Missamma (2003), Sillunu Oru Kaadhal (2006), Gandhi, My Father (2007), Anasuya (2007) and Buddy (2013). 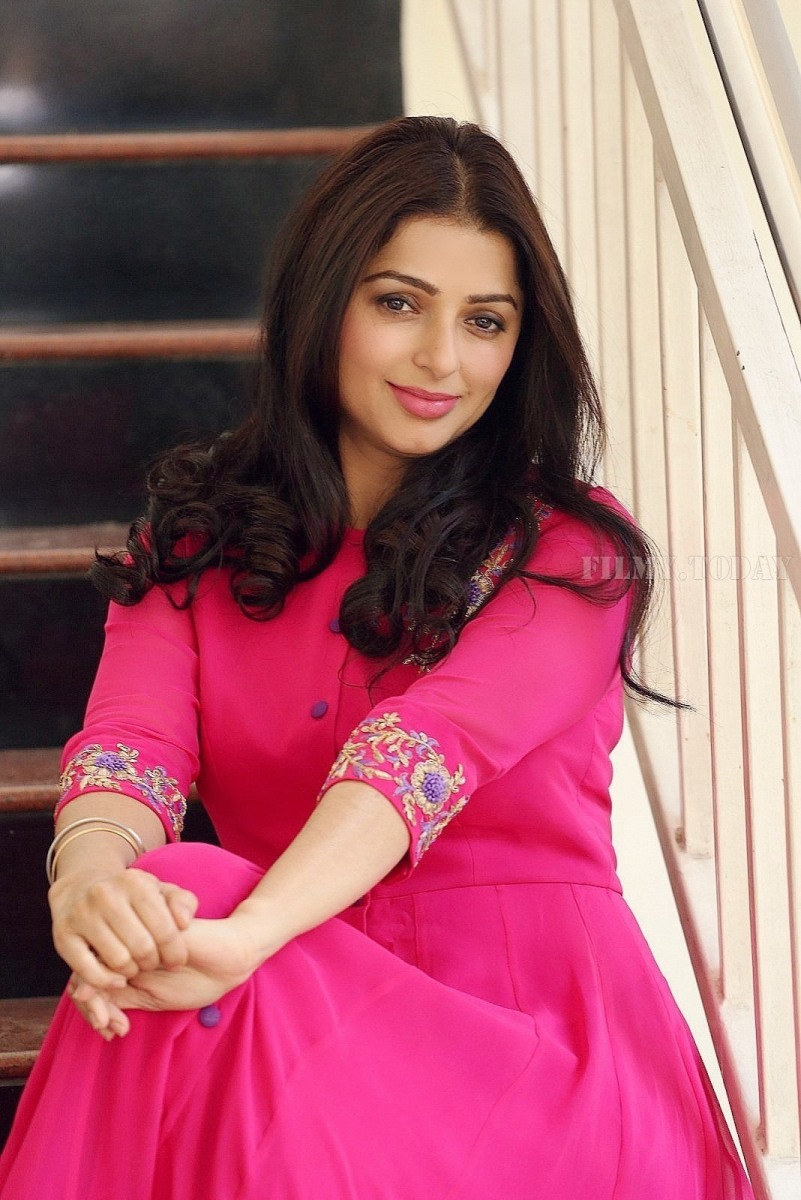