Karthika Menon born 6 June 1986, best known by her stage name Bhavana, is a Kerala-based Indian actress working in the film industry in South India. She has performed in language films in Malayalam, Tamil, Kannada, and Telugu, and has developed herself as a bankable lead actress. In 2002, She made her acting debut in Nammal, a Malayalam film. 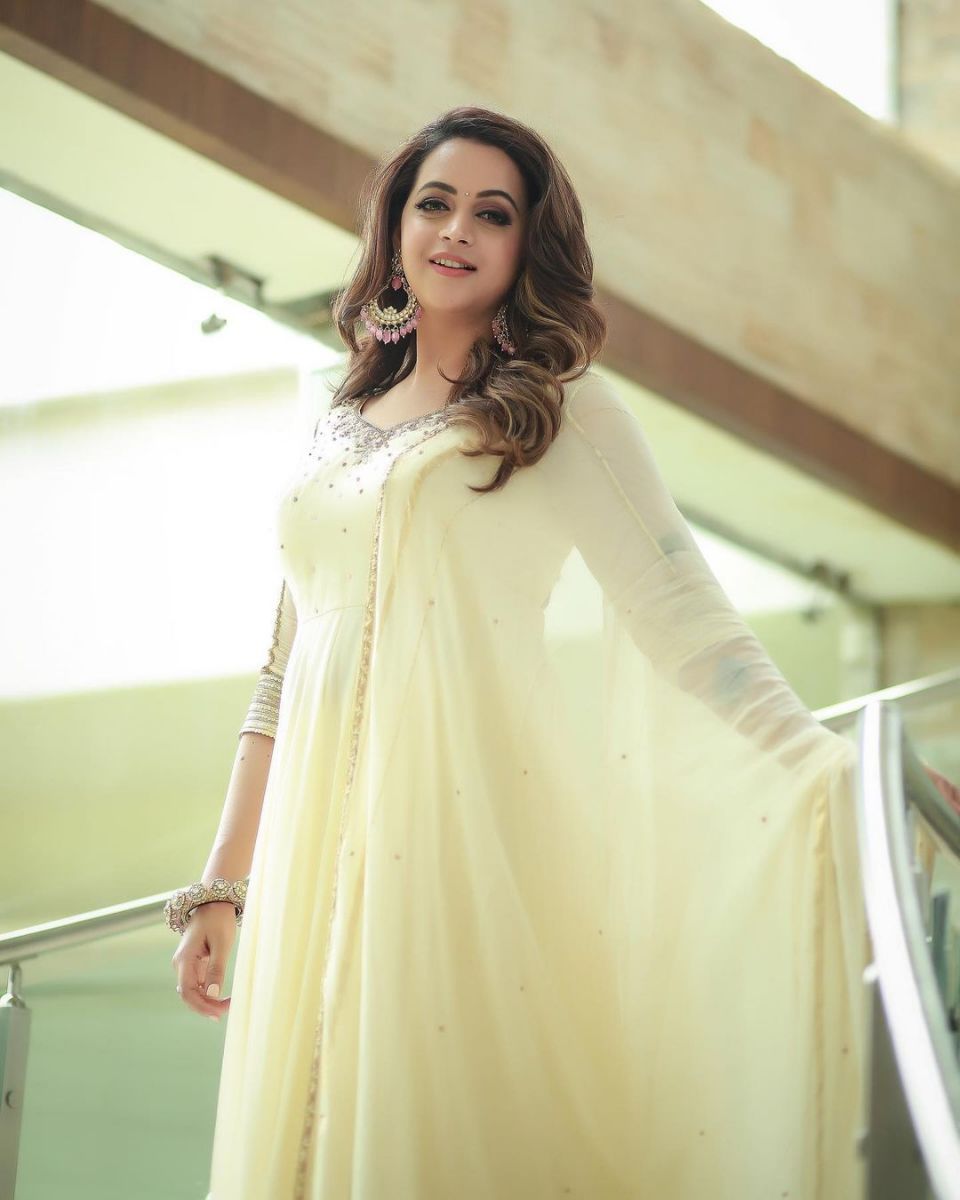 She has appeared in over 80 films in a career spanning over a decade and has received two Kerala State Film Awards, including a Kerala State Film Award, Special Mention for Nammal, and Daivanamathil’s Second Best Actress Award. Bhavana described herself as a restless individual and someone who is “hard to handle” She was raised with a dream of being an actress.