Avantika Mishra is an Indian model and actress who works primarily in Telugu cinema. She is also making her Tamil cinema debut. She began her modeling career as a model for brands such as Puma, Femina, and others. Maaya, directed by Neelakanta, was her first acting role. 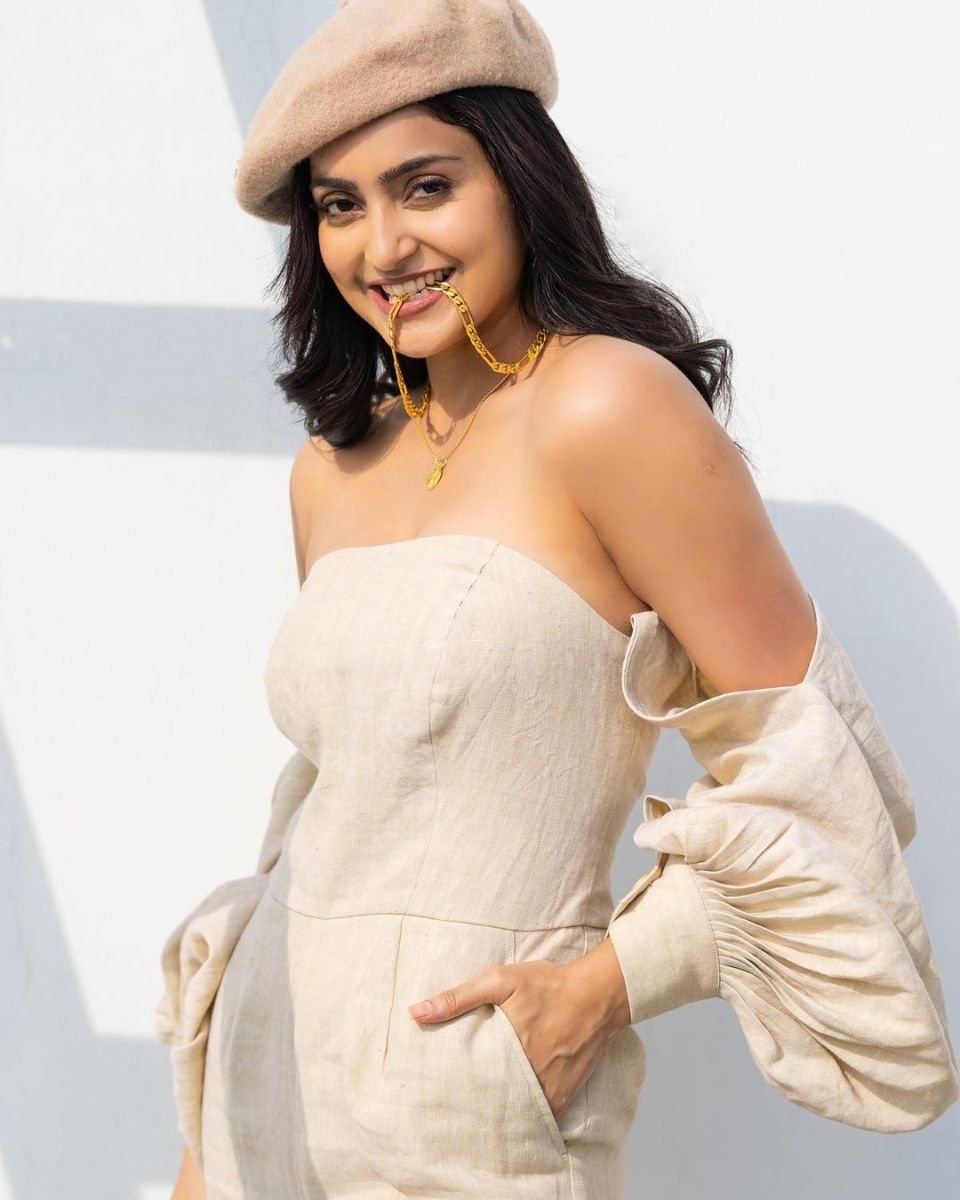 New Delhi is where she was born. She attended the Air Force Golden Jubilee Institute and K V Hebbal in Bangalore, and then went on to BMS College of Engineering in Bangalore to study Chemical Engineering. She later traveled extensively for modeling gigs, which gave her the confidence to pursue a career in movies. After six months of modeling, she met filmmaker Neelakanta, who cast her in the role in just ten minutes.