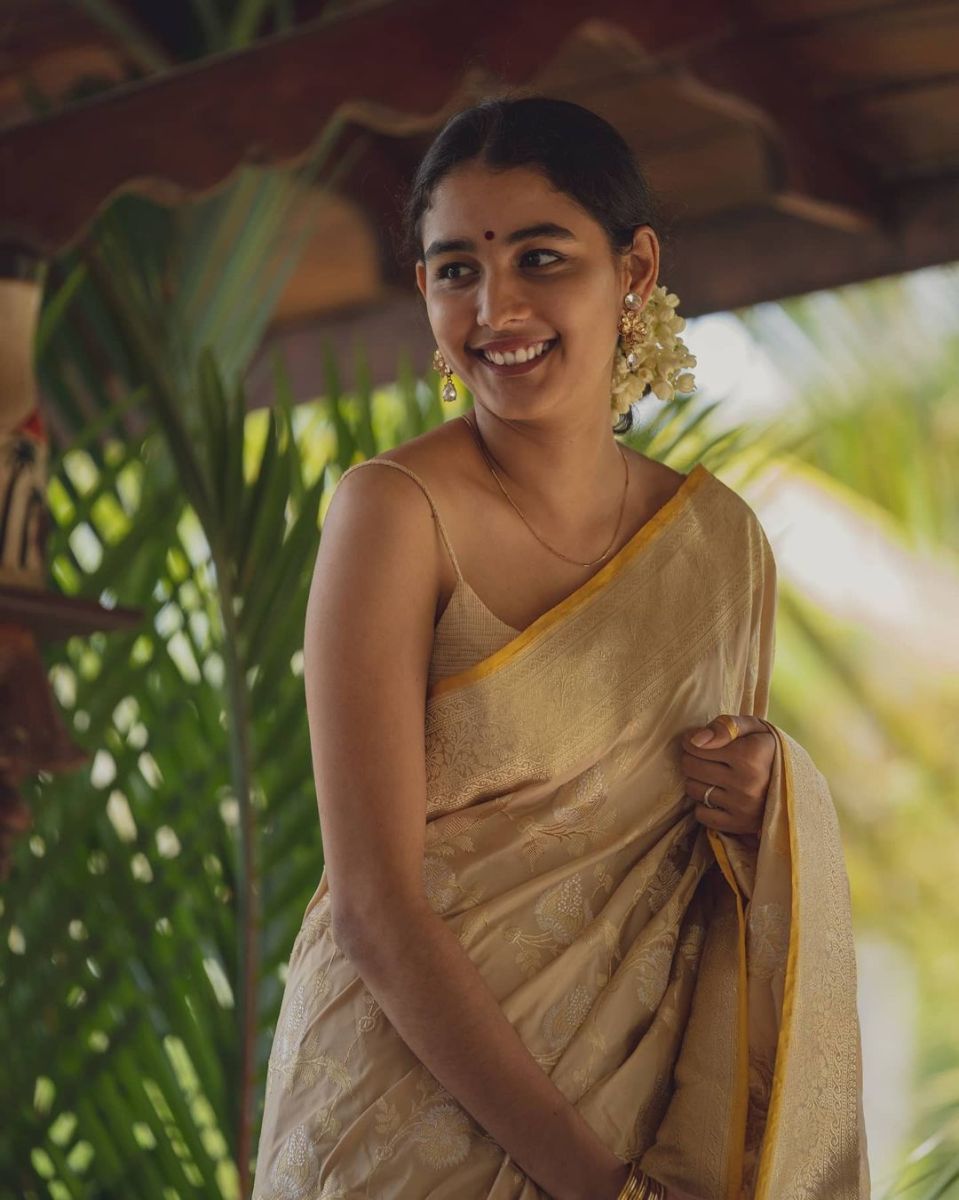 In an interview with the Deccan Chronicle, she explained that her paternal grandfather was a village chief in Karnataka, a group known as Patelars, from which her surname, Patel, was derived. She did her first role in a short film named Vuja De, written and directed by Joby Varghese. She plays the female lead opposite to Appani Sarath in Contessa.