Aswathy S Nair is an Indian actress, model, and television host. She worked for Surya TV as a program producer and video jockey. She made her debut in the popular Malayalam TV show Uppum Mulakum and gained a large following as a result of her single appearance. Pooja Jayaram was her character in the series. 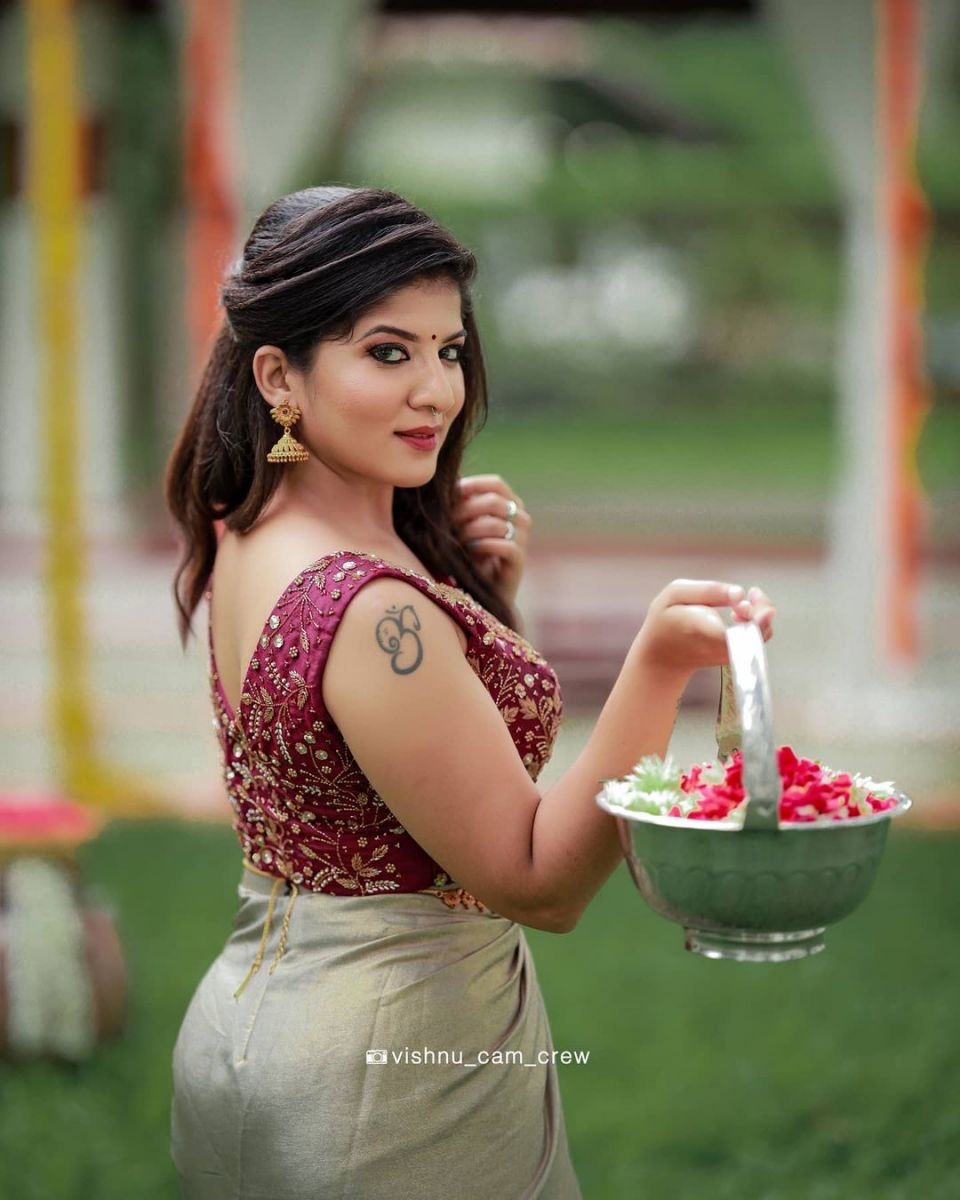 She was an enthusiastic student in school when she was born in Trivandrum. She began classical dancing during her school years. She is a classically trained dancer. She became a popular video jockey on Surya Music after joining for graduating.