Asin Thottumkal (born October 26, 1985), also known as Asin, is a former Indian actress who primarily worked in Tamil films. She has also acted in films in Hindi, Telugu, and Malayalam. She is a Bharathanatyam dancer with years of experience. Three Filmfare Awards have been bestowed upon her. Her acting career started in the South Indian film industry, but she later moved to Bollywood. She dubs her own films and speaks eight languages. Apart from Padmini, she is the only Malayali actress who has dubbed in her own voice for all of her films, regardless of language. In 2007, Asin was dubbed the “Queen of Kollywood” by online publications. She is a member of the 100-crore club in Bollywood. 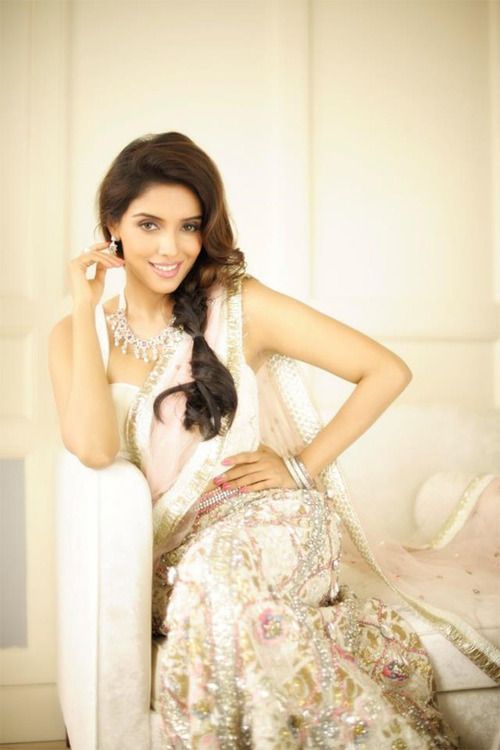 After making her acting debut in Sathyan Anthikkad’s Malayalam film Narendran Makan Jayakanthan Vaka (2001), Asin’s first commercial success came with the Telugu film Amma Nanna O Tamila Ammayi in 2003, for which she received a Filmfare Best Telugu Actress Award. Her debut in Tamil, M. Kumaran S/O Mahalakshmi (2004), was a big success. She won the Filmfare Award for Best Tamil Actress for her critically acclaimed performance in Ghajini, her third Tamil film (2005). For her contributions to Tamil cinema, Asin was awarded the Pride of South Indian Cinema award at SIIMA in 2013.