Aparna Janardanan is a model and actress who works in Malayalam films. She has been in a number of well-known films in prominent roles. She is a trained classical dancer in addition to acting. She had a passion for dance since she was a child. She was well-versed in classical dancing during her education. She began to take acting seriously later in life, around the time of her graduation. Aparna competed in classical dance competitions for her college and school. 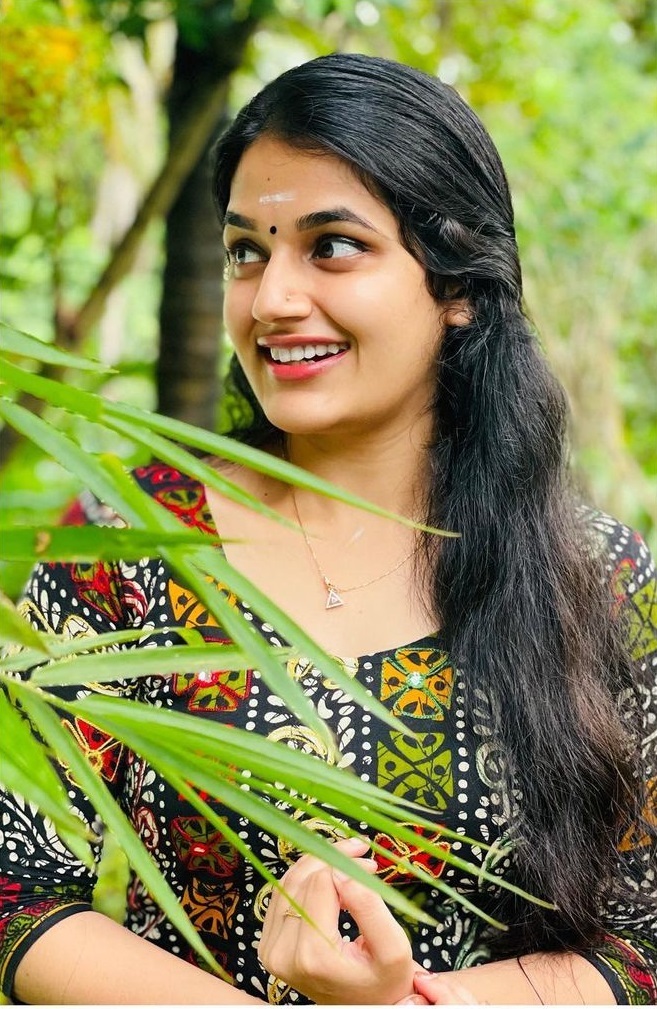 She was born in 1998 in Kasaragod, Kerala. She began her acting career in Malayalam films as a supporting actress. She debut in the Malayalam movie Autorsha(2018). She is currently receiving offers for lead roles in new films. Aparna Janardanan appears in the film Meppadiyan alongside Unni Mukundan.