Anusree Nair, better known mononymously as Anusree, is an Indian film actress who appears in Malayalam films. Anusree impressed director Lal Jose while he was judging the acting reality show Vivel Active Fair Big Break on Surya TV, in which she was competing, leading to her film debut as Kalamandalam Rajasree in Lal Jose’s 2012 film Diamond Necklace. Right afterwards, she starred in films such as Left Right Left (2013), Pullipulikalum Aattinkuttiyum (2013), and Angry Babies in Love (2014). She’s notable for her lead roles in the films Ithihasa (2014) and My Life Partner (2014). Anusree got nominated for the Filmfare Award for Best Actress for her role as Sushama in Chandrettan Evideya (2015). 2016 was a notable year for her, for her roles as Soumya in Dileesh Pothan’s Maheshinte Prathikaaram and Police ACP Ganga in Priyadarshan’s Oppam. She went on to star in films such as Kochavva Paulo Ayyappa Coelho (2016), Oru Cinemakkaran (2017), Aadhi (2018), and Panchavarnathatha (2018). 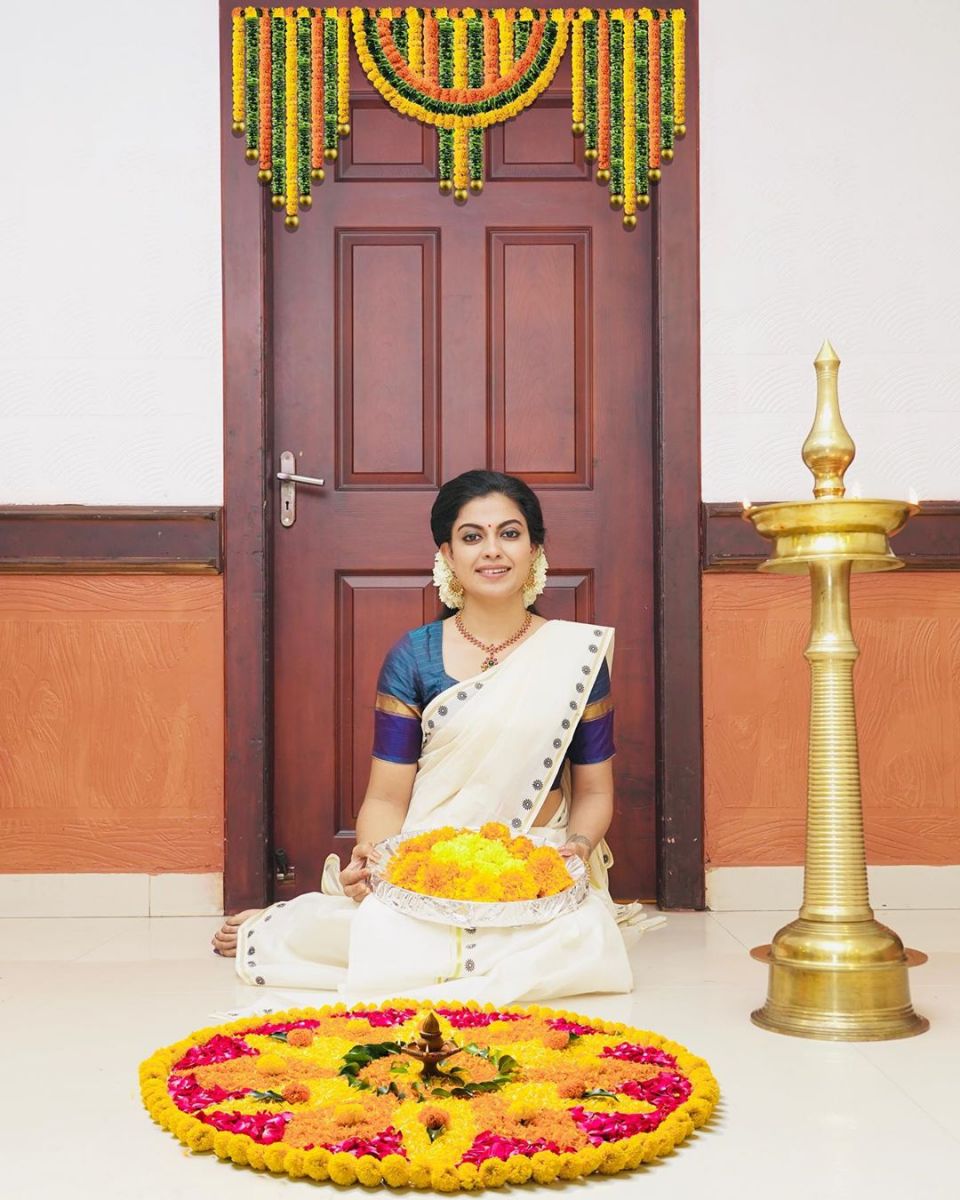