Anu Emmanuel is an Indian actress who appears in South Indian films. She lives in Dallas, Texas, United States. She made her debut as a heroine in the 2016 Malayalam film Action Hero Biju. She made her Telugu debut with Majnu (2016) and went on to act in other Telugu films, like Kittu Unnadu Jagratha (2017), Oxygen, and Agnyaathavaasi (2018). Emmanuel has also worked in Tamil films, making her debut with the suspense thriller Thupparivaalan (2017). 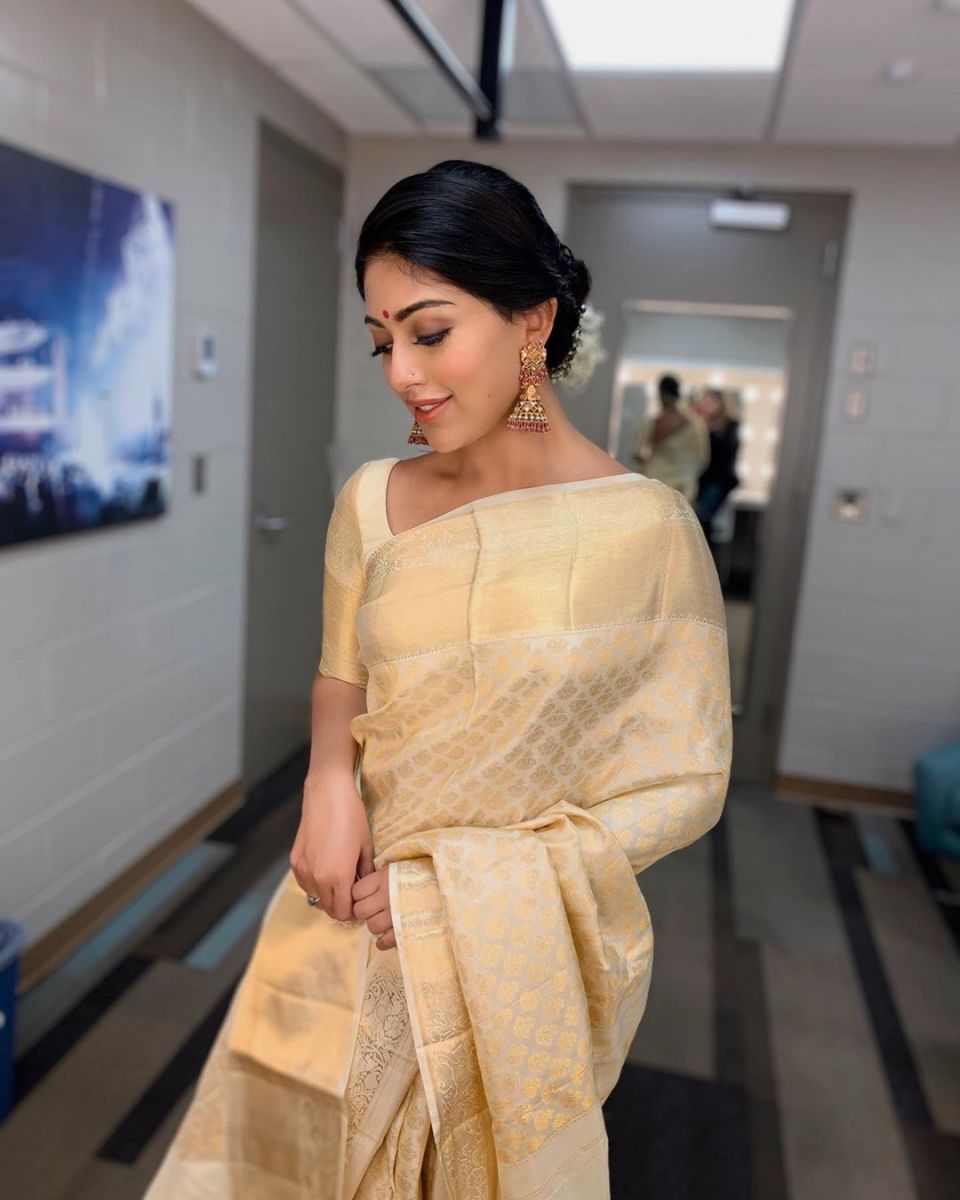 Anu Emmanuel was born in a typical Malayali family in Chicago, Illinois, United States. The actress is the daughter of Thankachan Emmanuel who works as a producer in the Malayalam film industry and Nimmy Emmanuel. After completing her schooling in Kerala, Anu moved to the US to pursue further studies. Although the actress has lived in the US for most of her childhood and teenage life, she has a good command of the Malayalam language. Reba Monica John, the noted Indian film actress, and model is her cousin.