Anshitha Akbarsha is a well-known small-screen actress from Kerala, who was born on August 28th. She is primarily active in the Malayalam television serial industry. 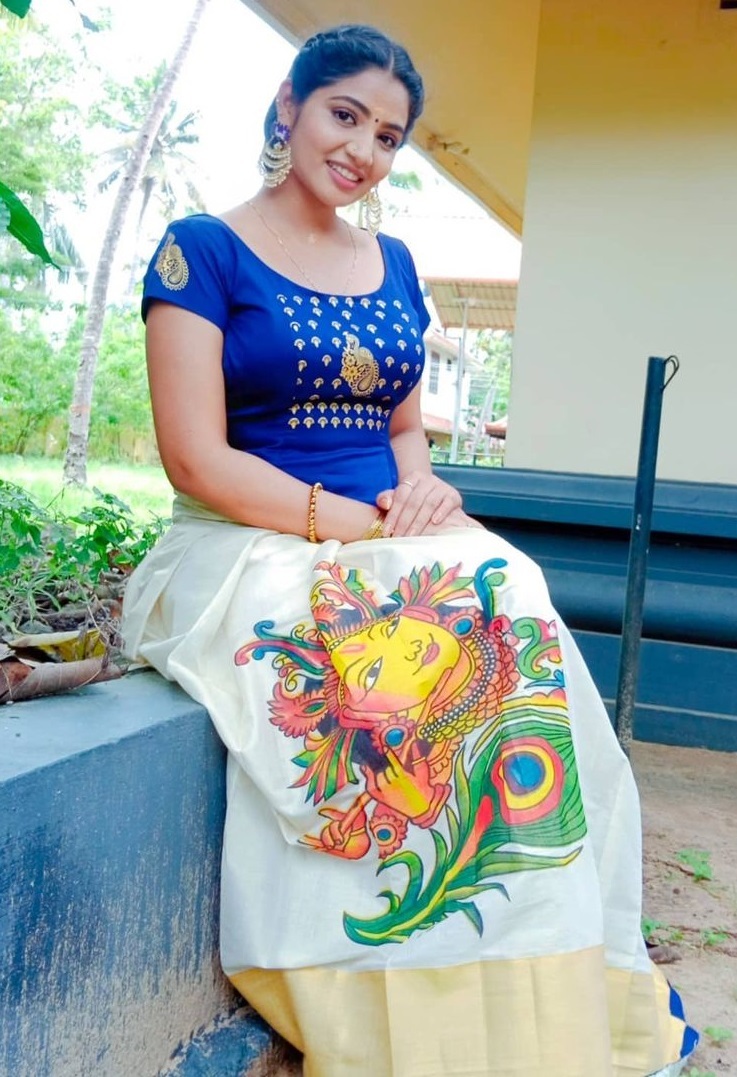 She made her acting debut in the serial Kabani in 2019. This series is a replica of the popular Telugu television series Mutyala Muggu. She plays the part of Rambha in this serial. The serial depicts the narrative of a girl named Kabani, who is performed by brilliant actress Gopika Anil. Her character is Kabani’s half-sister.