Anna Reshma Rajan is a Malayalam actress who has appeared in several films. Her first film, Angamaly Diaries, was released in 2017. Before entering the film industry, she worked as a nurse in a private hospital in Kochi. 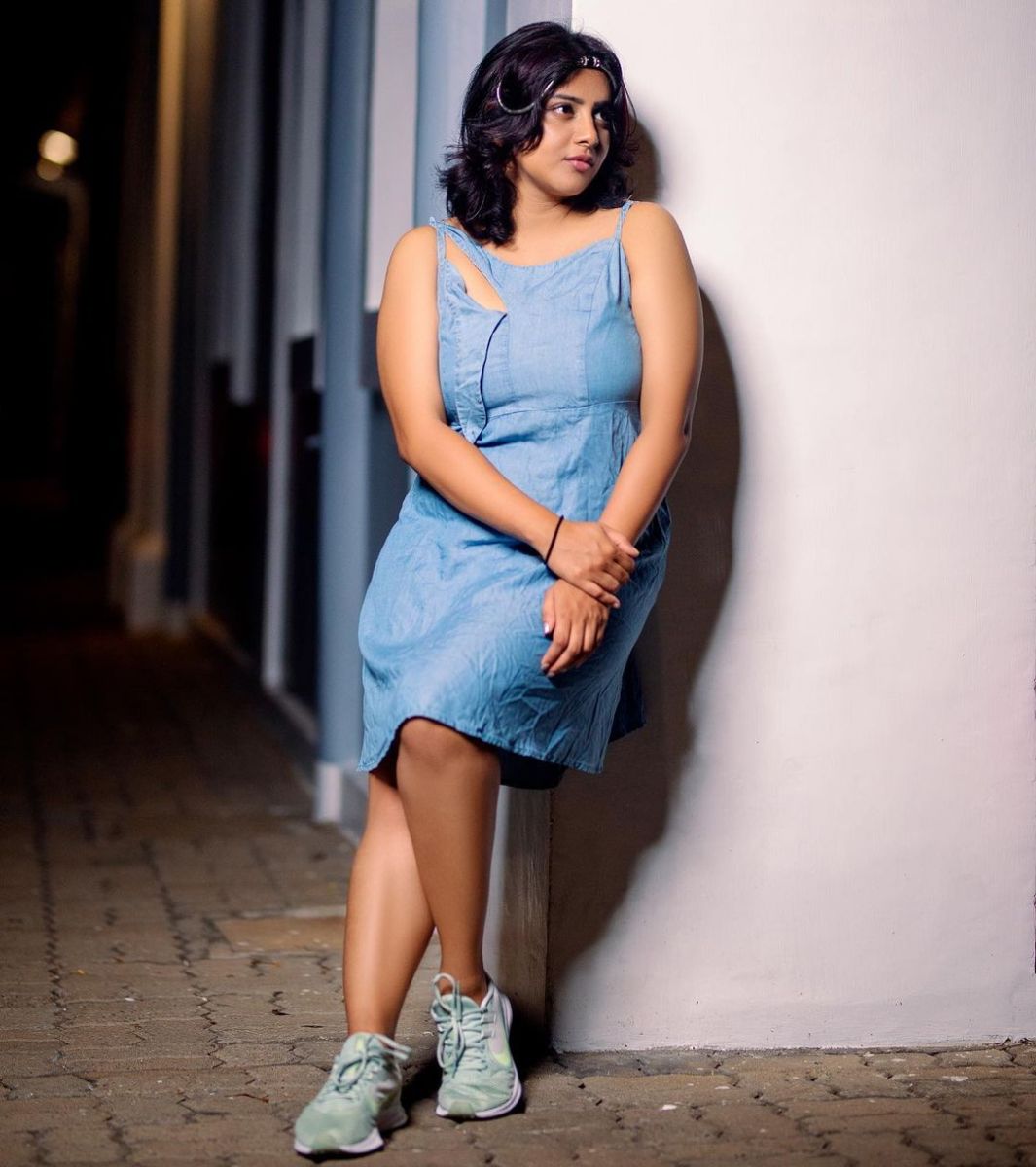 She was born to Sheeba and KC Rajan in Aluva, Kerala, a suburb of Kochi. Shaun, her older brother, is her only sibling. She attended Nirmala Higher Secondary School before attending St Frances College in Aluva for her eleventh and twelve grades. She graduated from Ernakulam’s Government Medical College with a bachelor’s degree in nursing.