Ann Sheetal is an Indian actress and model who has mostly worked in Malayalam and Tamil films. She has been involved in famous films such as Ishq, Ezra, and Kaalidas. Ann completed her degree from St. Teresa’s College, Ernakulam, in Communicative English. 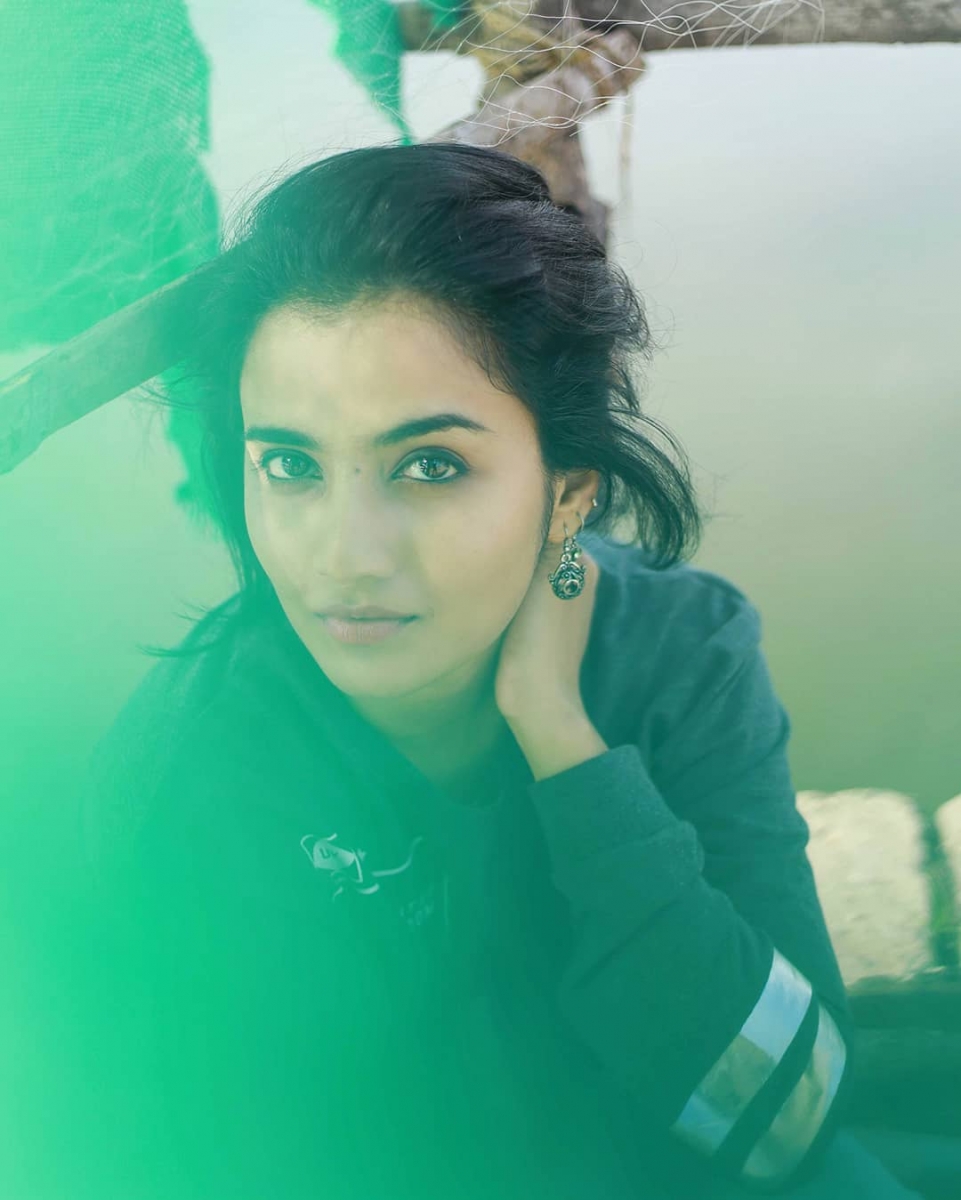 She made her debut as Rosy in the Malayalam film Ezra by Prithviraj. In the Malayalam love-based film Ishq in 2019, she played the lead role as the heroine. She also appeared in Kaalidas, written and directed by Sri Senthil, a Tamil action crime-thriller film.