Ankita Lokhande, an Indian actress, rose to prominence after receiving an award for her debut part in Balaji Telefilms’ daily show Pavitra Rishta on Zee TV. Until she retired in 2018 to pursue a career in movies, she was one of the highest-paid television actors. She made her film debut in 2019 as Jhalkaribai in Manikarnika: The Queen of Jhansi, a historical period film. 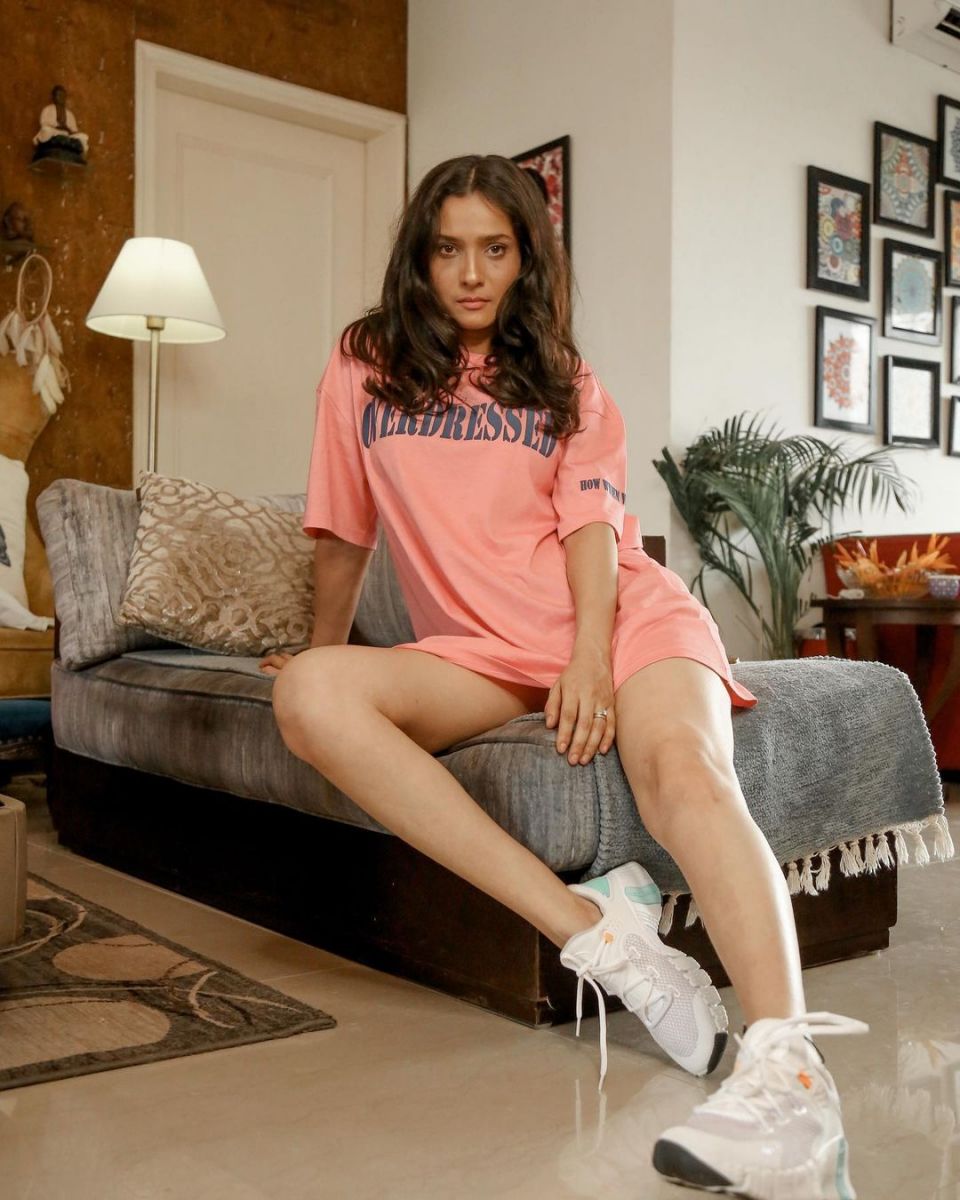 She then starred in Ahmed Khan’s action film Baaghi 3, which was released in 2020. She was born in a Marathi household in Indore on December 19, 1984, to Shashikant (a news reporter) and Vandana Phadnis (a teacher). He has a brother, Sooraj, and a sister, Jyoti. She relocated to Mumbai in 2005 after graduation to pursue a profession in acting.