Andrea Jeremiah (born 21 December 1985) is an Indian actress, playback singer, musician and dancer. She works predominantly in the Tamil and Malayalam film industries. She began her career as a playback singer and has subsequently appeared in films. Andrea Jeremiah was born in an Anglo-Indian Roman Catholic Christian family in Arakkonam, Tamil Nadu then moved to Chennai. Her father is a lawyer at the High Court in Chennai. She has one younger sister who lives and works at Leuven, Belgium as a research assistant. Andrea Jeremiah was raised near Chennai and went to National Public School and graduated from Women’s Christian College. 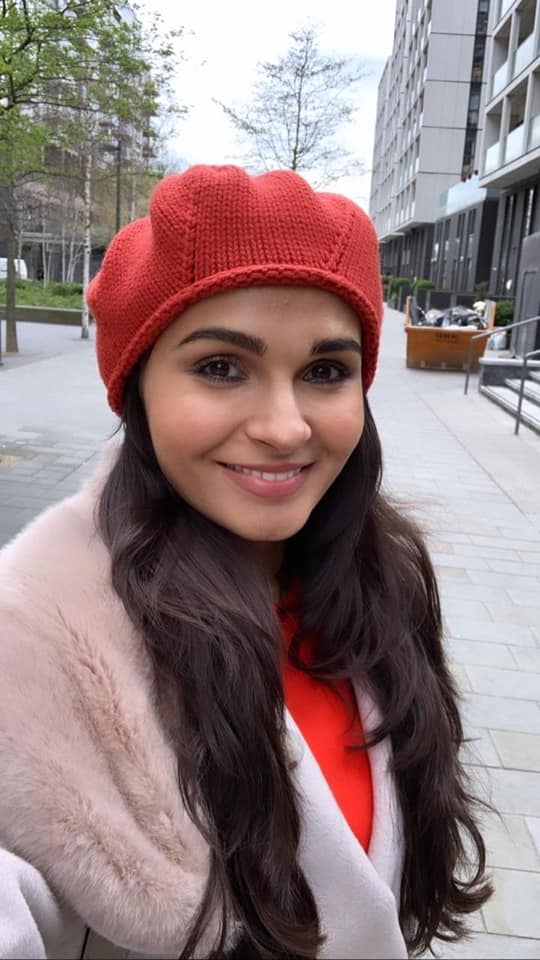