Ananya, is an Indian film actress, who appears in Malayalam and Tamil films. Ananya made her acting debut in Malayalam with Positive (2008) and debuted the following year in Tamil with Naadodigal, which emerged a critical and commercial success. She received the Kerala State Television Award for Best Actress in 2012 for the telefilm Doore and the Filmfare Award for Best Supporting Actress – Tamil for Engaeyum Eppothum in 2011. 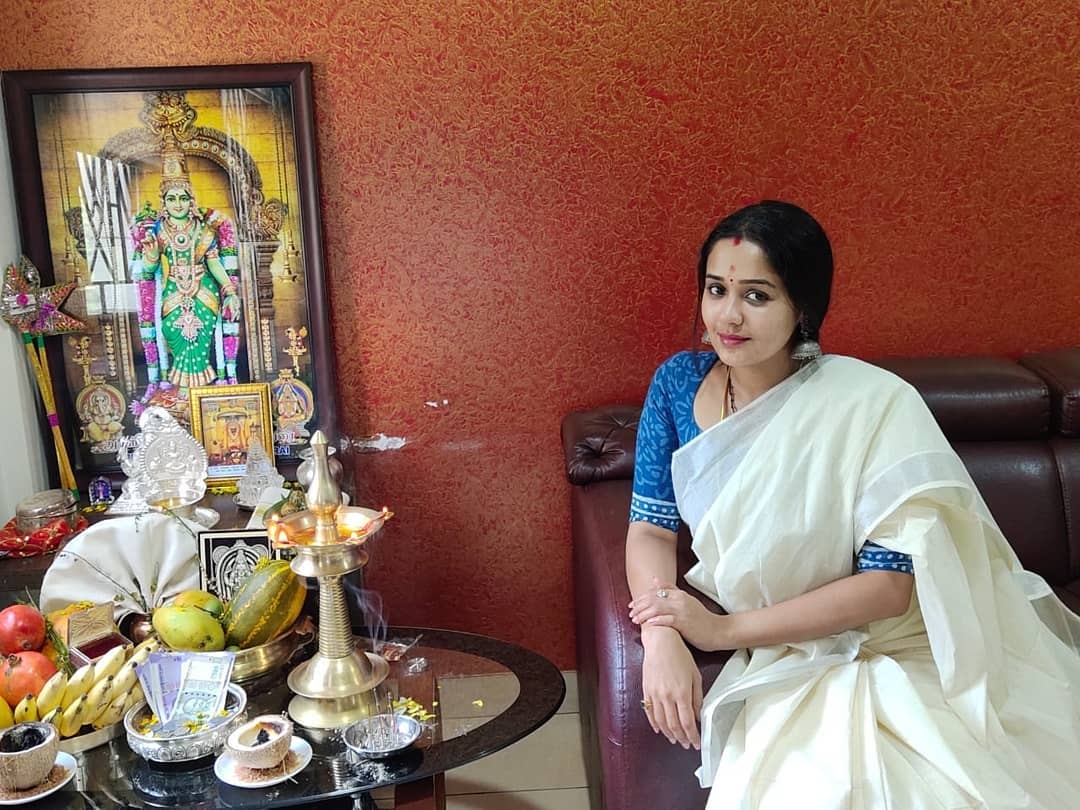