Amyra Dastur is an Indian actress who has appeared in films in Hindi, Tamil, English, and Telugu. She began her career as an Indian model at the age of 16 and quickly rose to prominence by endorsing major companies such as Clean and Clear, Airtel, Garnier, and Micromax. 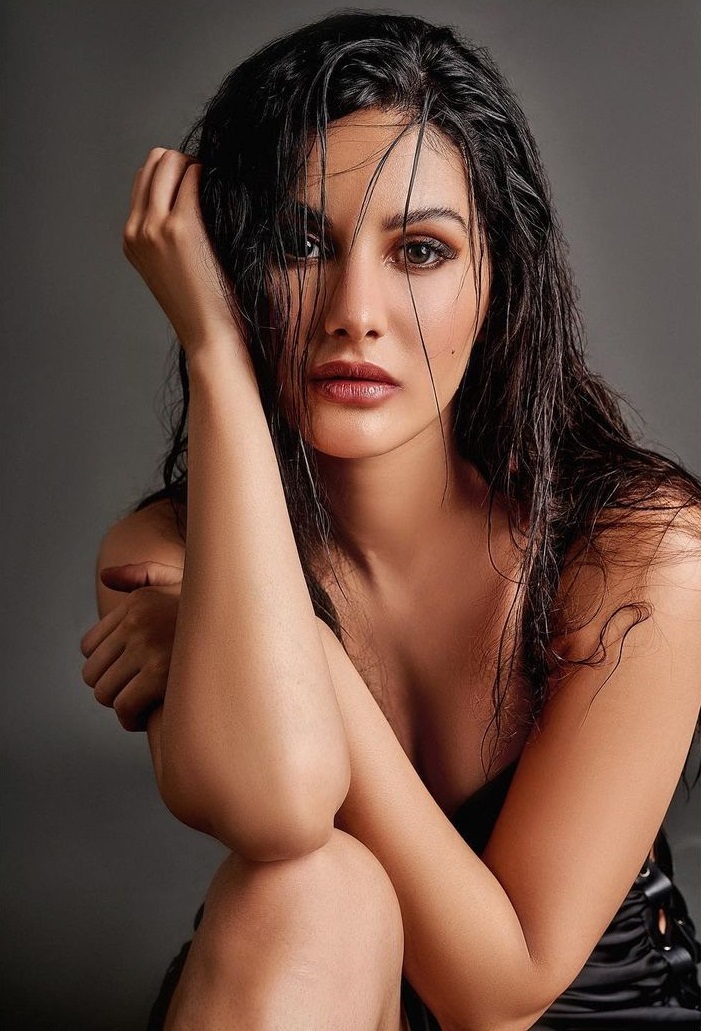 She made her Bollywood debut in Prateik Babbar’s Issaq, for which she won critical acclaim. She also co-starred alongside Dhanush in K.V. Anand’s box office smash Anegan. She attended Cathedral and John Connon Schools during her early years of study. She went to Dhirubhai Ambani International School for her secondary education but dropped out to pursue acting. She is Parsi, and at home, she converses in both English and Gujarati. She is a student at the HR College in Mumbai. Her first job was as a commercial model.