Amy Louise Jackson is a British film actress and model known for her work in Indian films. She began her modeling career at the age of 16 and went on to win the Miss Teen World competition in 2009. Subsequently, director A. L. Vijay cast her as the leading lady of the Tamil language period drama Madrasapattinam (2010). Jackson continues to act in Indian films of all languages, including Tamil, Hindi, Telugu and Kannada films, with some of her notable roles including Ekk Deewana Tha (2012), Singh Is Bliing (2015) and 2.0 (2018). She is also known for playing the role of Imra Ardeen / Saturn Girl on the third season of The CW’s superhero series, Supergirl. 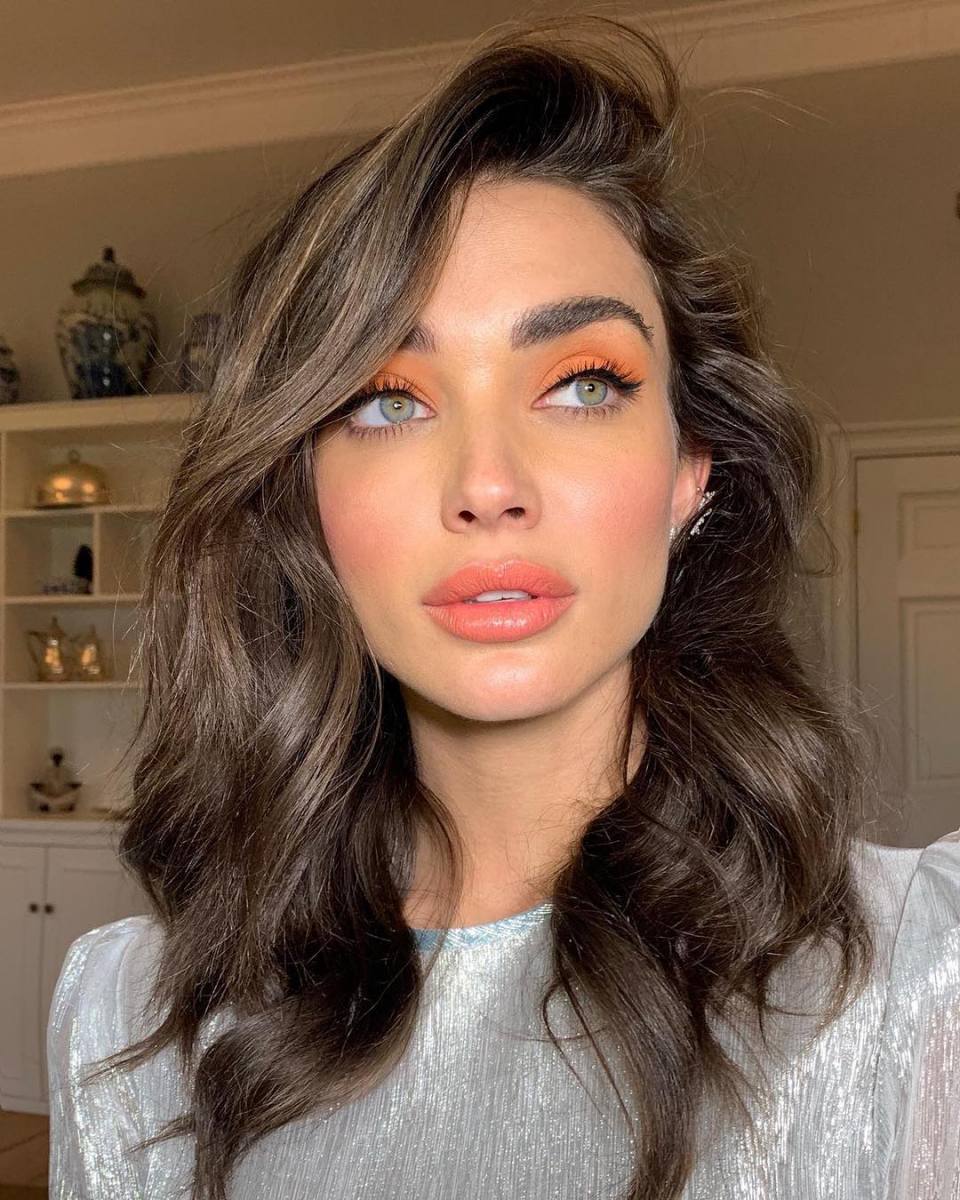