Alaya Furniturewalla, better known by her stage as Alaya F, is a Hindi cinema actress. She is the maternal granddaughter of famous actor Kabir Bedi and late dancer Protima Bedi, as well as the daughter of actress Pooja Bedi. In 2020, she made her cinematic debut in the comedy Jawaani Jaaneman, for which she received the Filmfare Award for Best Female Debut. 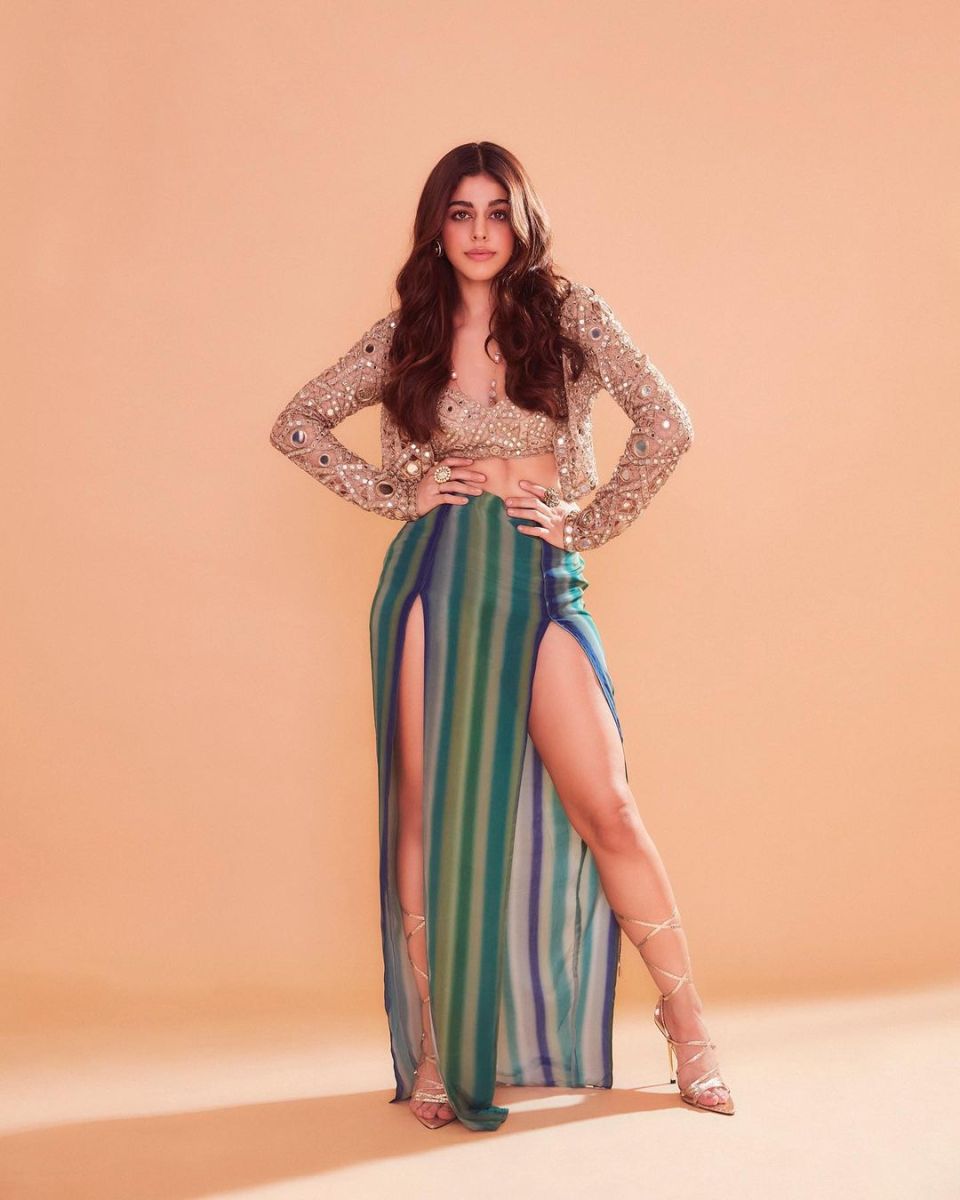 Pooja Bedi, an actress, and Farhan Ebrahim Furniturewalla, a businessman, welcomed her on November 28, 1997. She has one younger brother, Omar Furniturewala, and one half-sibling Zaan Furniturewala. She attended Mumbai’s Jamnabai Narsee School. She received an acting diploma from the New York Film Academy before making her film debut and then changed her name to Alaya F. She is presently training to be a contemporary and kathak dancer.