Aishwarya Rai (born 1 November 1973), also known by her married name Aishwarya Rai Bachchan, is an Indian actress, model and the winner of the Miss World 1994 pageant. Through her successful acting career, she has established herself as one of the most popular and influential celebrities in India. Rai has received numerous accolades, including two Filmfare Awards from eleven nominations, and she was honoured with the Padma Shri by the Government of India in 2009 and the Ordre des Arts et des Lettres by the Government of France in 2012. She has often been cited in the media as “the most beautiful woman in the world”. 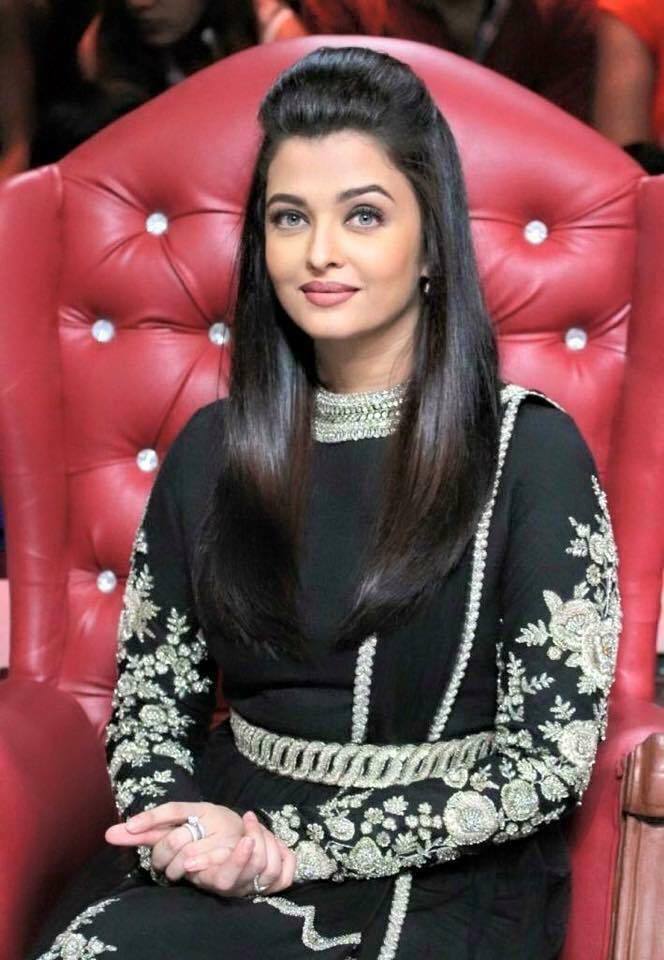