Aditi Ravi is an Indian model and actress, who appears in Malayalam films. She pursued a career in modeling before becoming an actress, debuting with a commercial for The Times of India during her college education. She made her acting debut with the 2014 film Angry Babies in Love, in a supporting role. Her first female lead role was in the 2017 film Alamara. 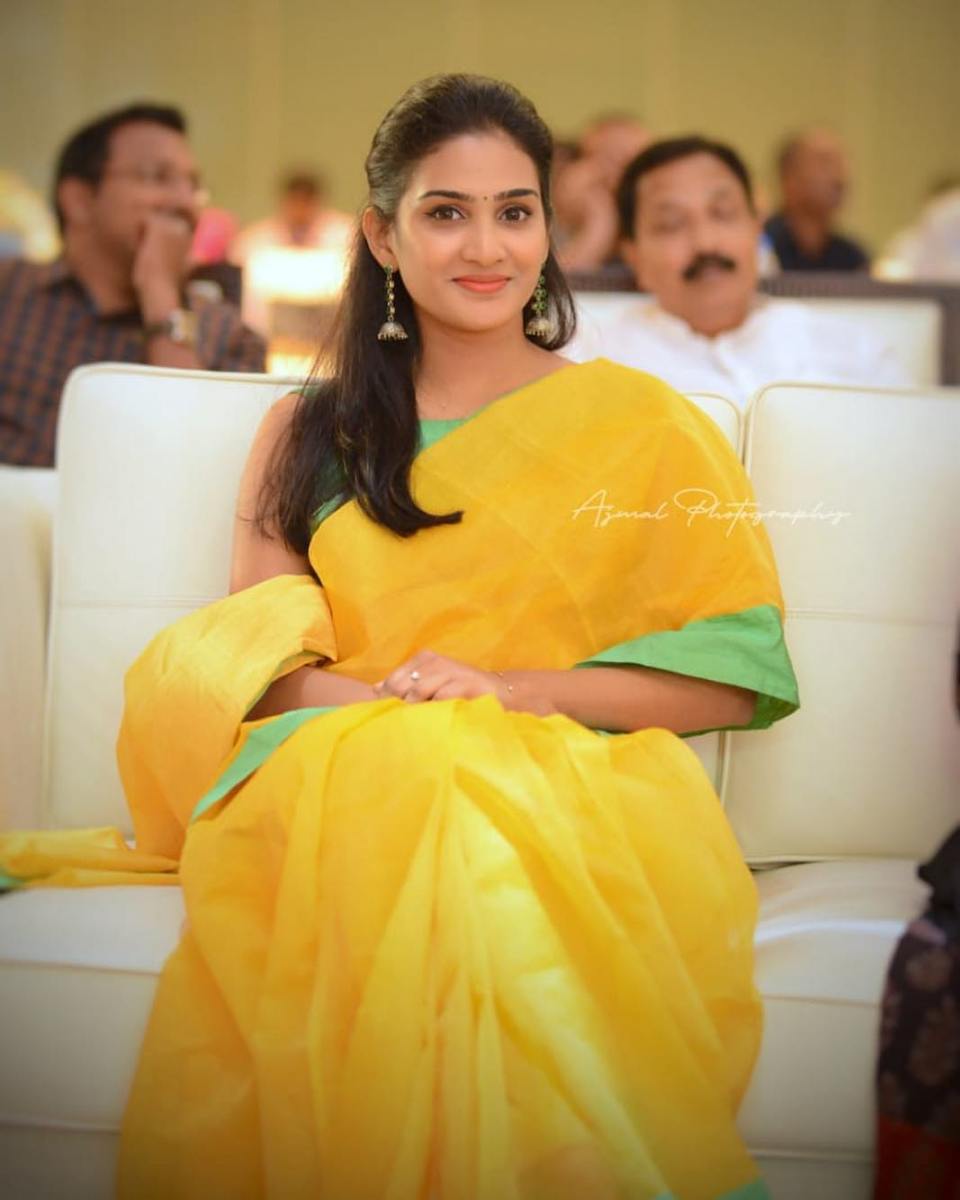