Aarjavee Raaj, better known as Aarjavee, is an Indian actress and model. Born in Pune, Maharashtra, India, on July 17, 1997, at the age of 24. She has previously worked in the Tollywood entertainment industry, with her artwork appearing in Telugu films. 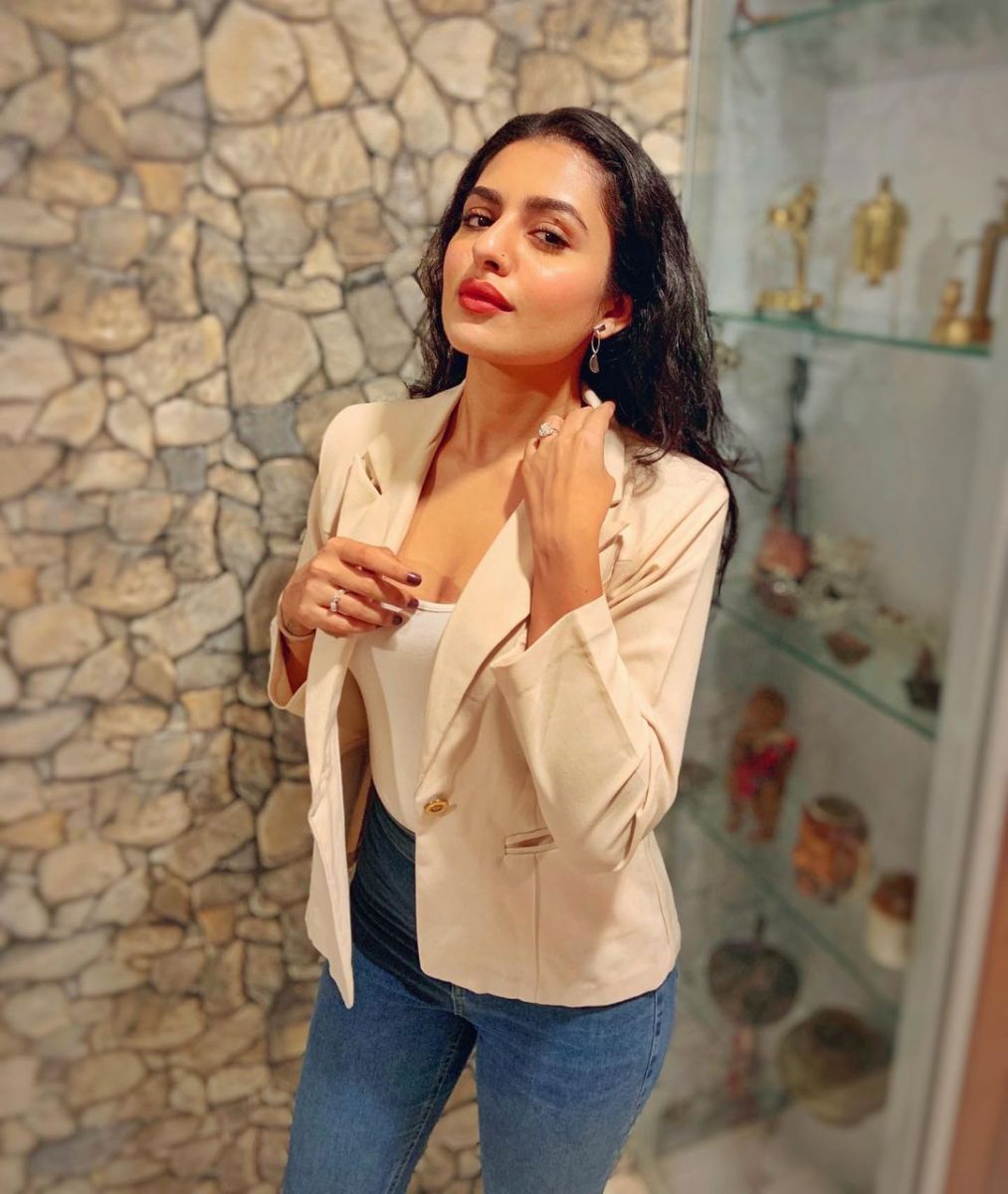 She is a Telugu actress and model who works predominantly in the Telugu film industry. She stepped into the spotlight for the upcoming Vivaha Bhojanambu film, in which she plays Satya’s opposite. She has a sizable social media following. She is a fitness freak and wanderer.