Balaji Murugadoss is an Indian Actor, Model, and entrepreneur, from Tamil Nadu. He began his modeling career by winning the titles of Times OF India Mr. Perfect Boby 2017 and MR International 2018. On Zee5, he made his acting debut in the Tamil web series Karoline Kamakshi, in which he co-starred with Meena in the lead role. 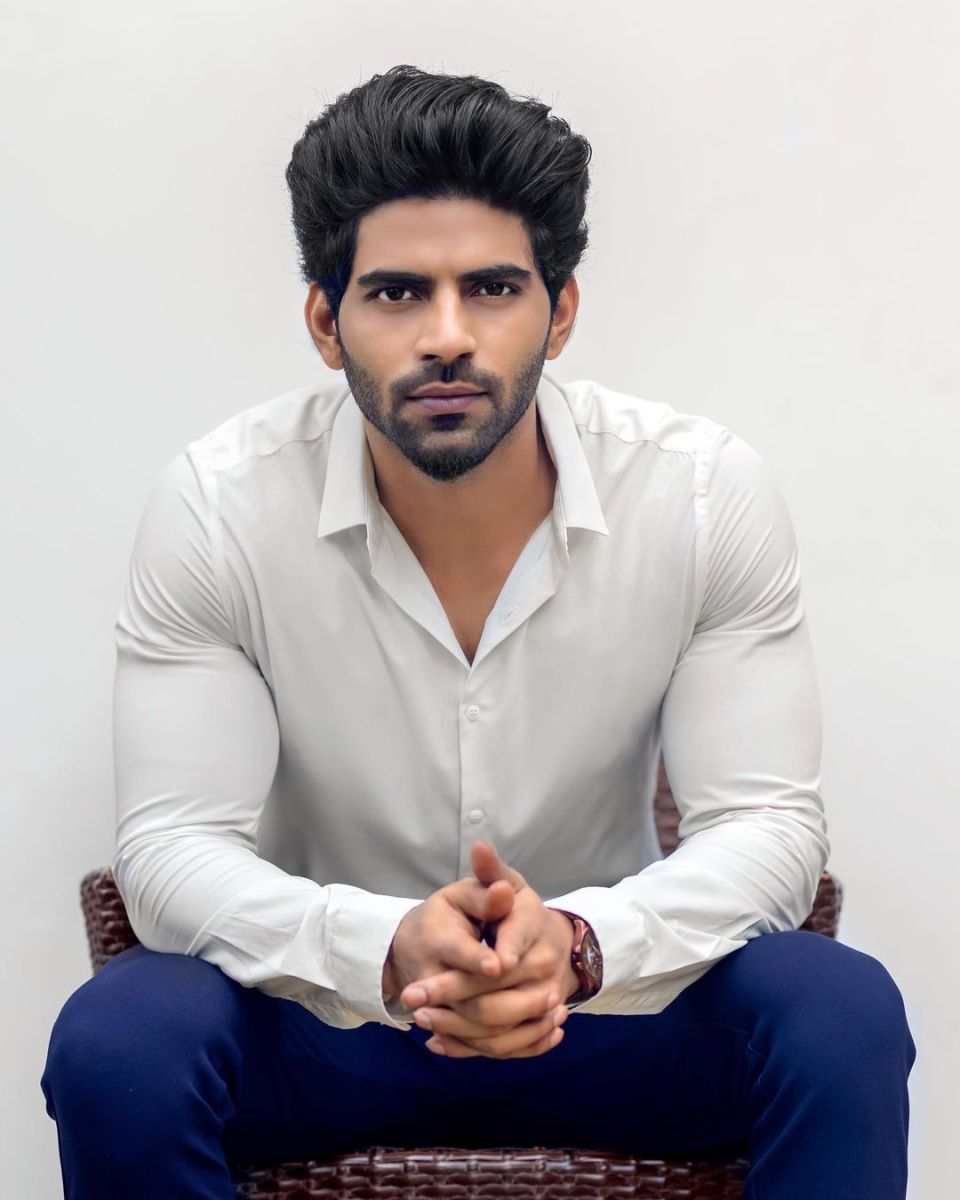 He was born on December 2, 1995, in Chennai, Tamil Nadu, and grew up there. He studied Karthigeyan Matriculation Higher Secondary School in Chennai and SRM University in Chennai for his higher education. He will make his film debut in Tyson, directed by Rathan Linga and starring RK Suresh. He is one of the Bigg Boss Tamil Season 4 participants.