Ashwin Kumar Lakshmikanthan is an Indian film and television actor who has worked in Tamil and Telugu movies. He has starred in Star Vijay serials Rettai Vaal Kuruvi (2015) and Ninaikka Therintha Manamae (2017), as well as supporting roles in films like O Kadhal Kanmani (2015) and Adithya Varma (2019). 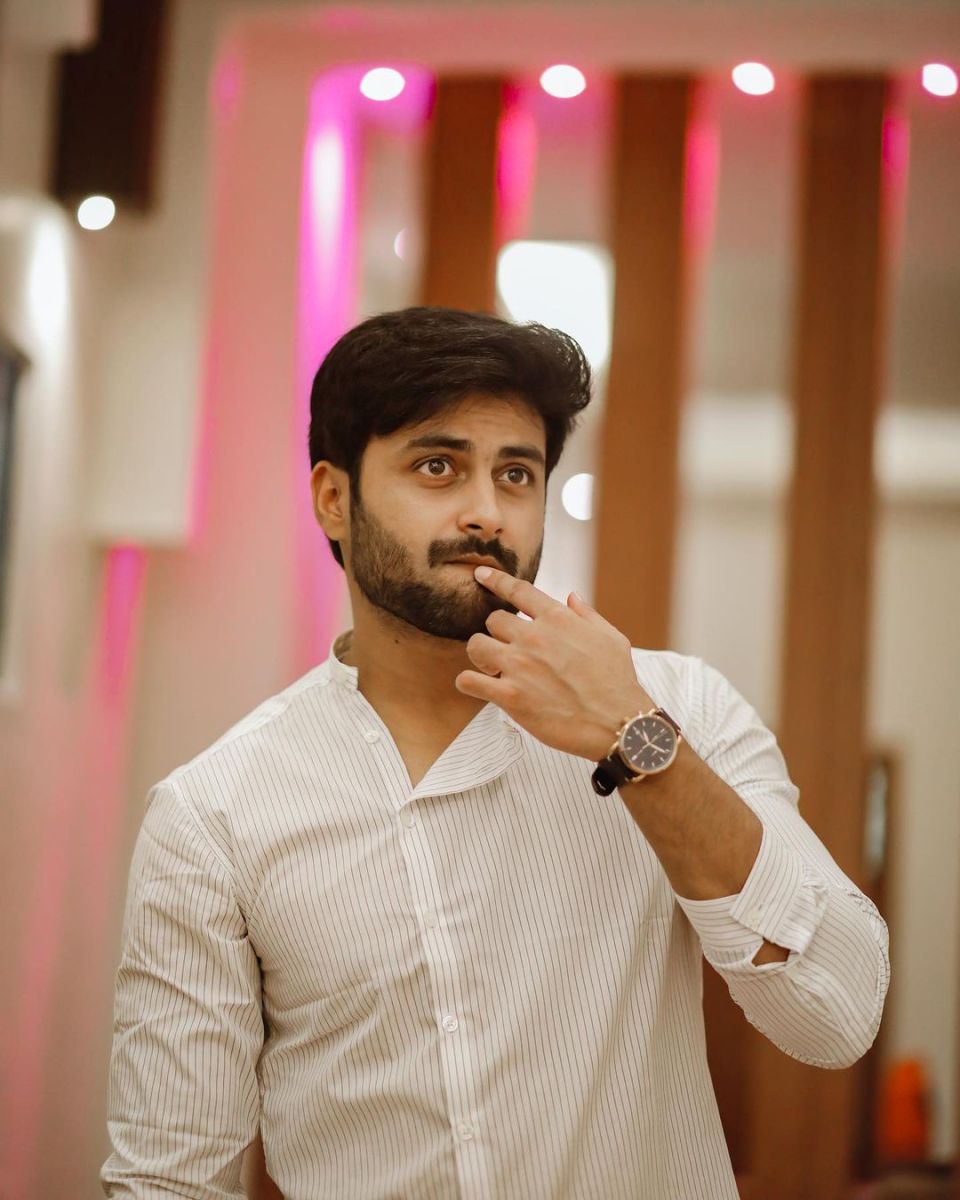 In 2021, he became famous after competing in the Cooku with Comali 2 reality show. The Times of India awarded him the Most Desirable Man on Television 2020 in its Chennai edition.